Chester Race Company Ltd is a dynamic, constantly evolving organisation with an ever-expanding portfolio. The Company owns two existing racecourses (Chester and Bangor-on-Dee), an on-course hotel – the Holiday Inn Express, two on-site restaurants; 1539 Restaurant & Bar and The White Horse, in addition to the vibrant Chester city-centre bar; Commonhall Social. In June of 2020, the company took on the long-term operating contract of a third racecourse in Scotland; Musselburgh.

Chester Race Company also operates its own provision of on-course catering via its Horseradish brand; delivering year-round events, race meetings and conference and banqueting at Bangor-On-Dee and Chester Racecourse, Chester Town Hall, Liverpool Cathedral and numerous affiliate venues, as well as bespoke events throughout the North-West and further afield.

Established in 1539, Chester Racecourse last year celebrated 480 years of racing on the Roodee. The racecourse is now officially recognised by the Guinness Book of World Records as the Oldest Racecourse in the world, still in operation.

Chester is in fact a 365 days’ a year operation, attracting more than 330,000 visitors annually at race day fixtures and non-race day events. Recognised as a leader in its field, Chester Racecourse consistently pushes boundaries to ensure the racecourse product delivers the optimum experience and opportunities for visiting horsemen and the general public. The racecourse has consistently been awarded the Gold Standard Award by the Racehorse Owners Association (ROA), since the award’s inception in 2008 and was awarded the prestigious title of Large Racecourse of the Year, when the award was launched in 2015 and again in 2018 and 2019. Comparably, Bangor-on-Dee was for the first time awarded Small Racecourse of the Year in 2018 (having first shared the accolade in 2017 with Musselburgh), in addition to Gold Standard status for the third year running.

A recent Economic Impact Study reported that Chester Race Company generates £54.1 million of expenditures per annum in the local economy and supports some 974 gross Full Times Equivalent jobs; 24% of employment in the recreation sector alone. 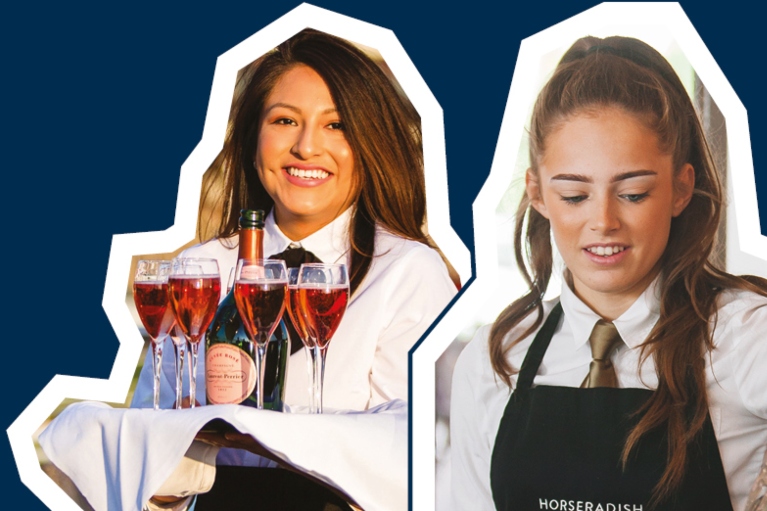 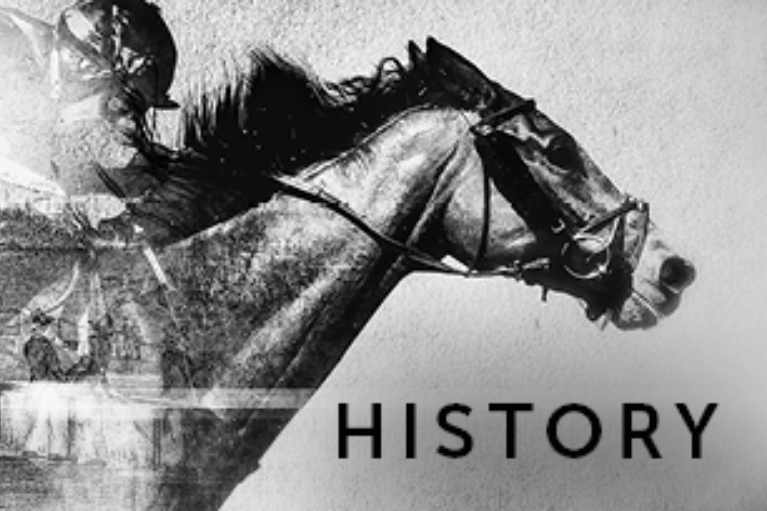 Find out about the 482 year history of Chester Racecourse. 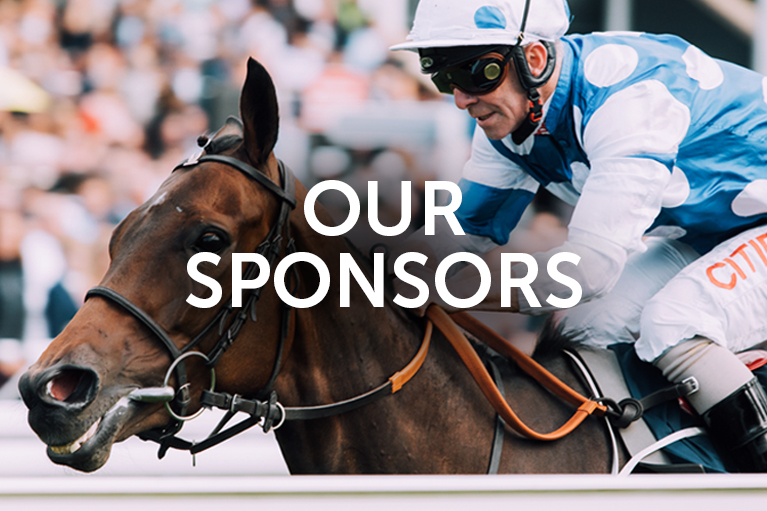 View the full list of sponsors of Chester Racecourse. 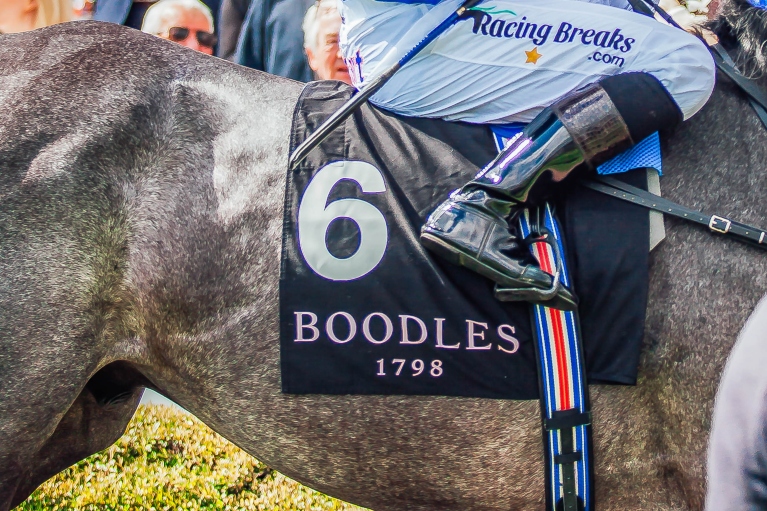 Align your brand with our ever expanding portfolio. 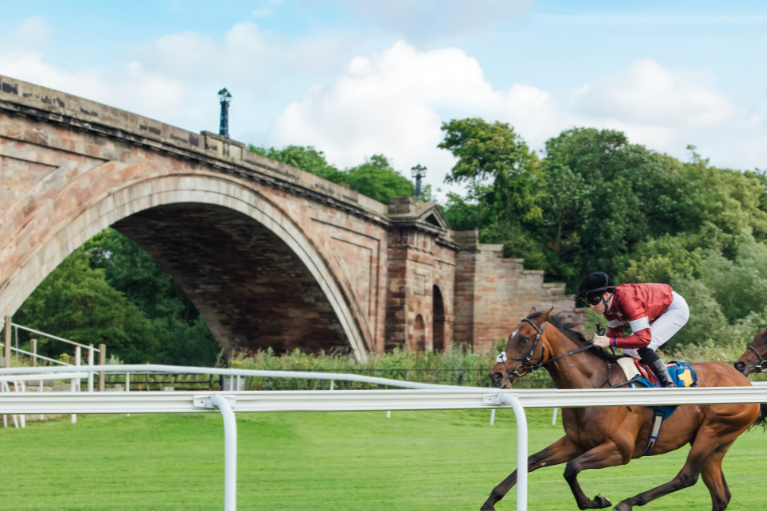 Find out what steps Chester Race Company Ltd. is making to improve the lives and environments of local and national communities. 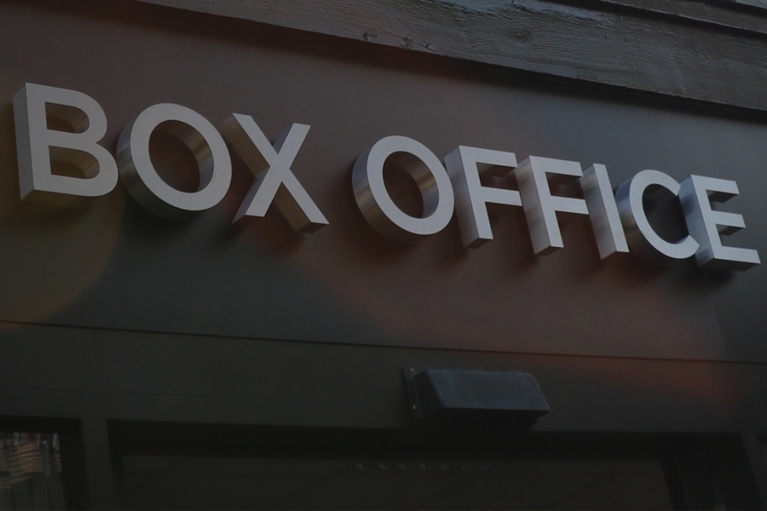 Find out more about tickets, opening hours and raceday information. 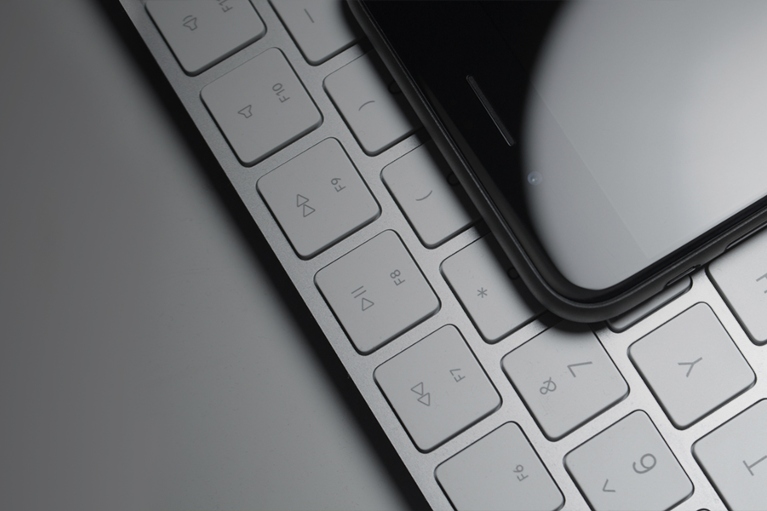 Box office contact details, frequently asked questions and how to find us. 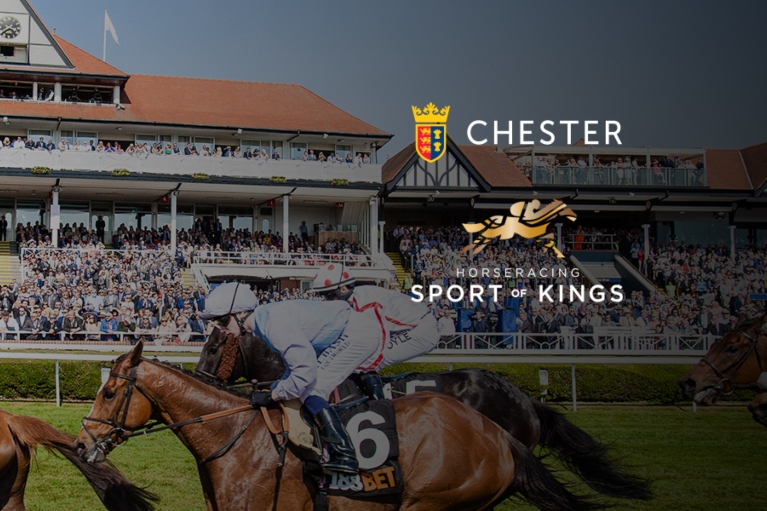 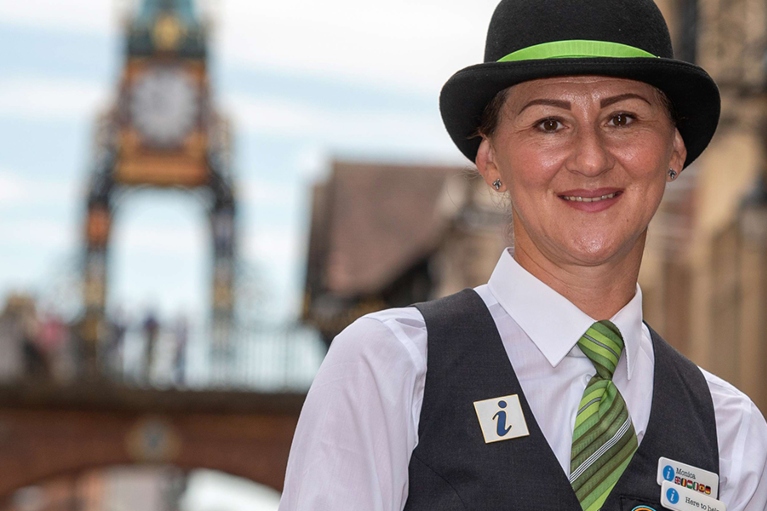 Come rain or shine, Chester is the perfect place to experience a fabulous day out shopping.