The sport of polo dates back to 600 BC, making it one of the oldest team sports ever played. The first recorded polo tournament was played when the Turkomans won against the Persians in a public match. It was the Persians and the Mogul conquerors of India who first spread the game of Polo across the Eastern world. From there the sport has grown from strength to strength. The first Polo Club was formed in Calcutta and set up by the British tea planters in India. Recognised as a quintessentially British sport, the first official polo match was played in England and organised by Captain Edward Hartopp of the British Cavalry 10th Hussars. Today polo is played in more than 77 countries and by over 50 million people each year. It has been said that polo is the fastest growing spectator sport in the world.

Chester Polo Club was formed in 2006, since then, tournaments have been played each season at the home of Chester Polo Club, Chester Racecourse. A match day at Chester Polo Club has vastly become a highlight of the Cheshire social scene as enthusiastic crowds folk to enjoy an afternoon of sport and vibrancy with great entertainment, food and drink. Guests are welcomed to the Roodee to mingle with the style set and enjoy an atmosphere like no other during the great British summer.

Fierce competition is always anticipated from the worthiest contenders all fighting for the prestigious silverware and the title awarded in a Champagne-soaked presentation on finals day.

Chester Polo Club will once again be hosting the biggest polo party on the Open Course on Saturday 2 July. There will be a range of local pop ups, music and an engaging line-up of activities for little ones. This Saturday event promises to bring friends and families together at the start of summer for an afternoon of memories worth making on The Roodee.

Between chukkas, guests will be invited to tread the divots on the field. It is a tradition at Chester for there to be a hidden silver cork on the pitch that a guest must find before the next chukka can commence. The lucky individual to find the cork will be congratulated with a prize.

There is much more still to be announced so make sure to check the Chester Polo Club website and social media channels for updates. 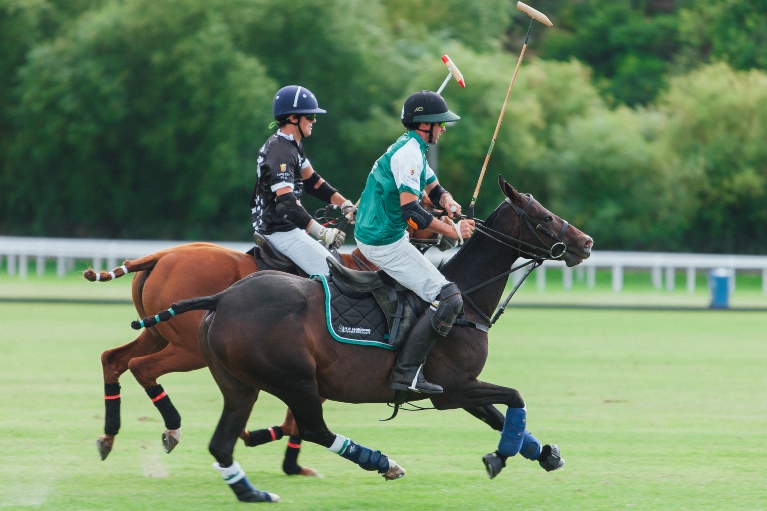 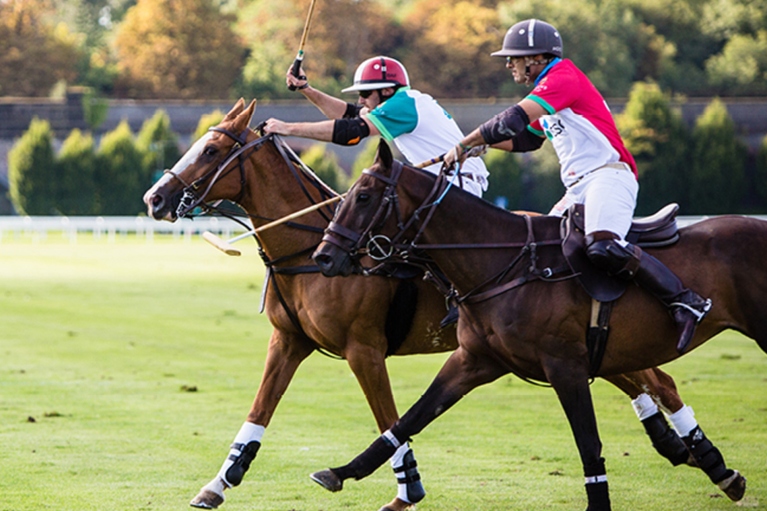 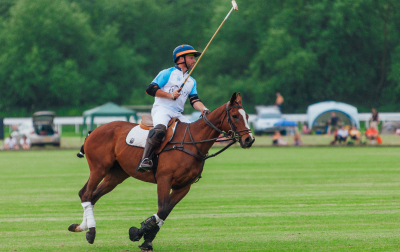 For the latest information, follow our social channels @ChesterPoloClub #ChesterPolo