The trainer jockey combination of Tom Dascombe and Richard Kingscote notched up another success in the opening race of the MBNA Autumn Festival, the Chester Bet Supporting British Stallions EBF Novice Stakes. The four runners were closely bunched throughout and Breathalyze gradually made up ground and came alongside the long-time leader Cognac to snatch the race in the final strides and win by a neck.  “Brilliant! Richard said he’s not really suited to this course but, the race was run to suit him.  He takes his time off the bends to get going, he’s a lovely horse and this was a race we could win,” explained Dascombe.

“He didn’t have the easiest of times and was bumped coming out of the stalls, then we had a lovely track round.  He ran off the bend and he had to get organized.  When the gap on the rail opened up, he did it well,” explained successful jockey Ben Curtis following the running of the MBNA Nursery Handicap.  Know No Limits was the pace setter but had to settle for second place and Powertrain lived up to his name scoring by a neck.

The early pacesetter in the Deepbridge Capital Handicap was Conundrum, but his rivals were in contention and fanned out across the course.  Noble Prospector dug deep with a run down the centre of the track and the 2/1 favourite, carrying top weight galloped clear to win by two-lengths.  Jockey Megan Nicholls, celebrating her first Chester success, said: “He deserved to win, he got bumped a couple of times but travelled well, he stayed and quickened up well.”

Ben Curtis recorded a double when landing the ESL Group Handicap aboard the ten-year-old Sir Maximilian, returned at 8/1 and shrugged off top weight with a late surge to open up a margin of three quarters of a length from Gabrial The Saint, who led briefly.  Racing away from the rails proving successful again as the partnership overhauled early leader Arcanada, who faded into fourth.  “He came good coming round the final bend.  I just did the steering; he did all the work; he’s a grand old horse,” said Curtis.

The field in the Homeserve Novice Stakes followed the early leader Mayne at a brisk pace but had to settle for second place as Chester specialist Franny Norton, riding the 3/1 chance Invictus Spirit, who had run in snatches upped the pace to cross the winning line in first place two and a half lengths.

Hereby turned the four-runner DIB Connect Handicap intoa procession as she made all the running to win unopposed by four lengths from Gabrial The One. Jockey Paul Hanagan said: “I wish they were all like that, she’s got a great temperament, she’s a good filly.  They went a good pace and she didn’t have it easy.”

The Horseradish Handicap Stakes (for Gentleman Amateur Riders) concluded the meeting which was attended by a crowd of 7,186 racegoers saw Parys Mountain, returned at 5/1 and ridden by William Easterby take the centre ground and win the race by one and a  half lengths, Easterby said: “Perfect!” 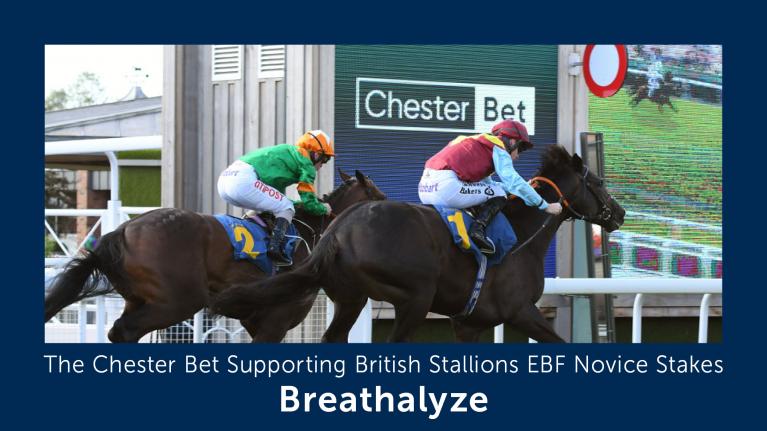 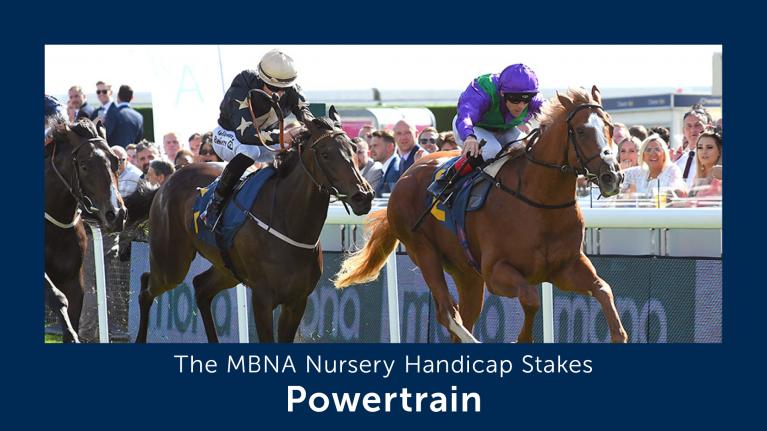 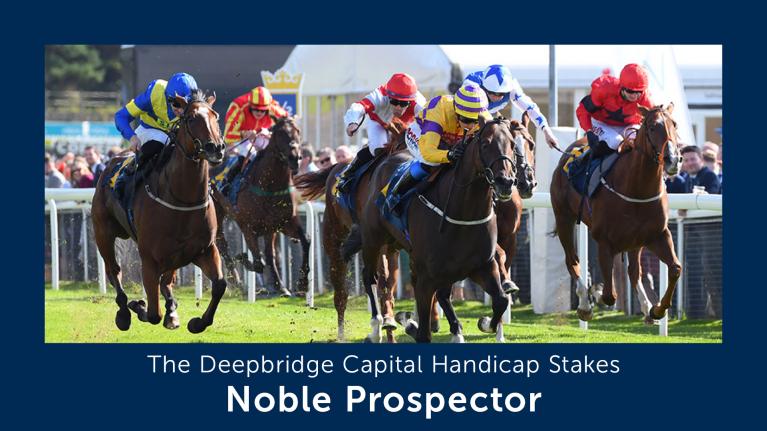 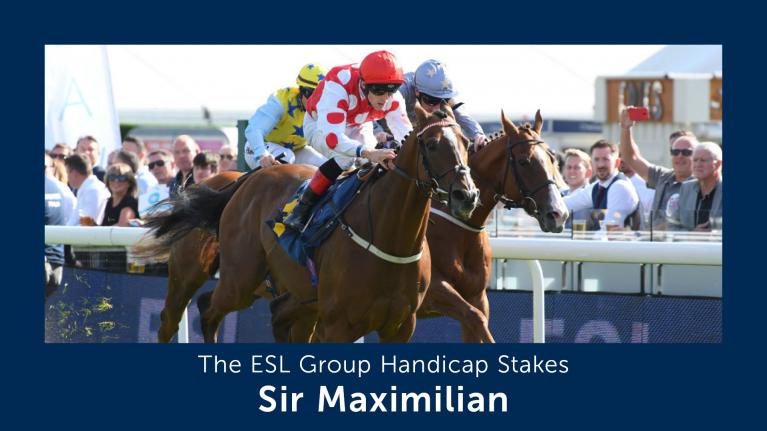 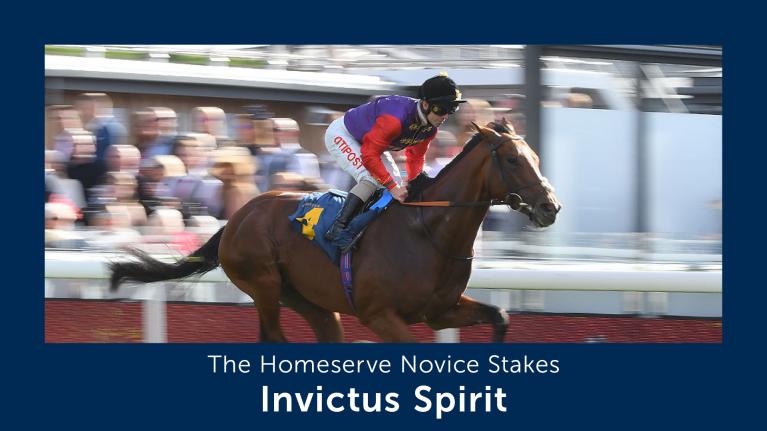 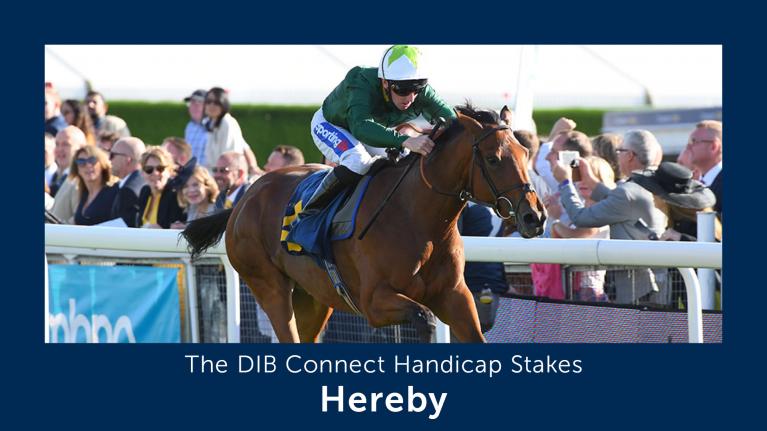 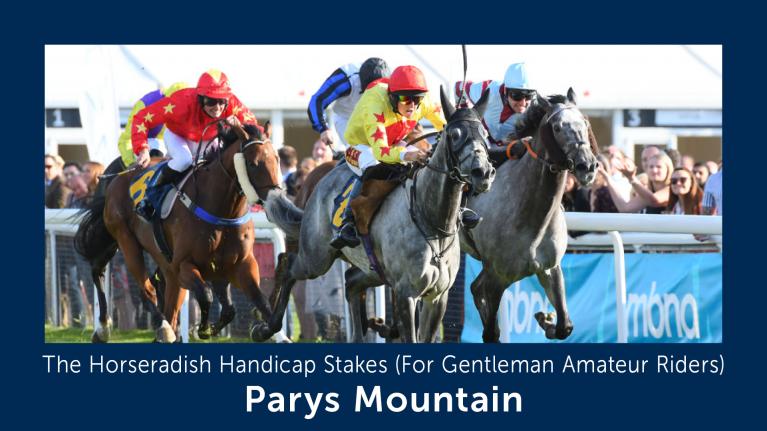