Roseina’s Voice was loud and clear throughout the MBNA/EBF Stallions Novices Stakes as the 20/1 outside led the field throughout and the only semi-serious challenge was from the runner-up, Stroxx who crossed the line three and half lengths behind the winner. “She’s been a very nice filly from day one but was very green at Carlisle and she was lugging left.  Thomas (Greatrex, the jockey) said when she came into the straight, she looked into the crowd, so he came down the centre of the track.  He couldn’t pull her up.  It’s pleasing when a horse shows on the track what they are doing at home,” explained winning trainer, David Loughnane.

Manuela de Vaga dictated the pace in the Sportpesa Stand Cup Stakes which quickened in the final half mile.  Sextant, returned at 7/2 and owned by The Queen, was able to draw alongside the leader who strode on to win with something in hand, by a length.  “Quite satisfying and the team at home do a great job with him.  Some people think this track doesn’t suit big horses, but Big Orange has won on the track and he was a big horse,” explained winning jockey Louis Steward.

“It was a good performance, he’s been showing form at home and this is the first time he’s done it in a race.  We were worried about the ground drying out too much, but it was good, and he didn’t mind it.  He’s been fresh and well in himself and took some pulling up.  Hopefully he can take another step forward from this,” said jockey David Probert referring to his win aboard the 9/2 chance Diocletian in the Sportpesa Handicap Stakes.  Diocletian was lobbying behind the first two horses, Celestial Force and Mancini.  When unleashed he stormed clear in a matter of strides and was an impressive winner by 11-lengths.

The Stellar Group Nursery Handicap progressed into the straight and there were five horses across the course passing the stands, narrowly led by Vintage Times.  Praxeology, returned at 9/2, had the late pace to get his head in front on the line by three-quarters of a length.  “He jumped quickly and travelled well.  I had to go wide to get a clear run.  He’s been running well all year,” said successful jockey Joe Fanning.  Ainsdale and Hot Heels occupied the minor places.

Owner Marwan Koukash was celebrating after two of his horses finished first and second in The White Horse Handicap Stakes.  Gabrial The Tiger, a 14/1 chance, prevailed by a short head In a photo finish over Gabrial The Devil. Koukash said: “I thought The Devil would win, but what a great horse The Tiger his, we’d always thought he was a seven-furlong horse on soft ground and he didn’t have the best draw today.  I think The Tiger is the horse who has won the most races for me, many at Chester Racecourse, he loves it here.”

The Commonhall Street Social Handicap Stakes developed into a repeat performance as once again the Koukash runners occupied first and second places.  Gabrial The Wire, sent off at 11/2, overhauled Humble Gratitude approaching the line and opened a margin of two and a quarter lengths over his rival.  Successful jockey Paul Hanagan said: “He was doing all his best work in the last furlong; he’s got a great attitude and it’s a great day too for the owner.”

The Thyme People Handicap Stakes was the final race on the card and the field were headed by Cote D’Azur, initially before Medalla De Oro went on.  The field drifted away from the rail and provided a clear passage for Involved, an outsider in the market at 16/1, to grab the race and score by three quarters of a length from the staying on Scofflaw.  “They went a very sound gallop and he has got winning form, the split came to go through, and it was very enjoyable,” said jockey Richard Kingscote, who rode the winner.

Racing at Chester Racecourse in 2019 concludes with the Corbettsports Season Finale on Saturday, 28 September. 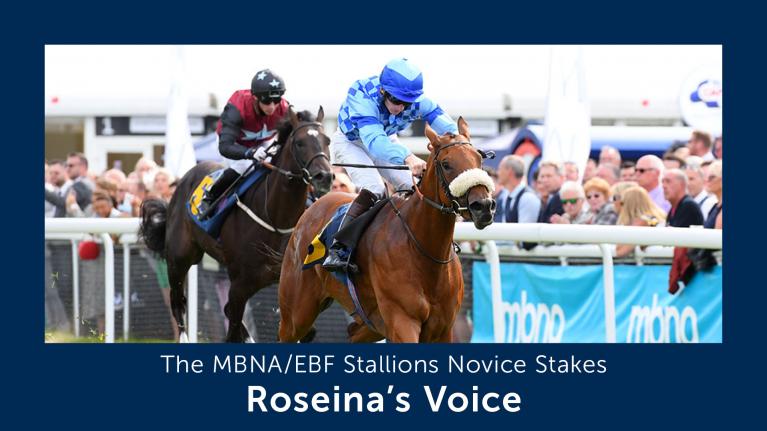 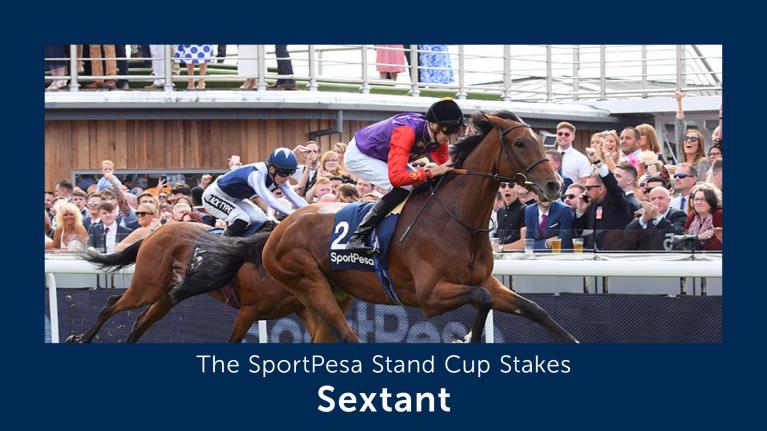 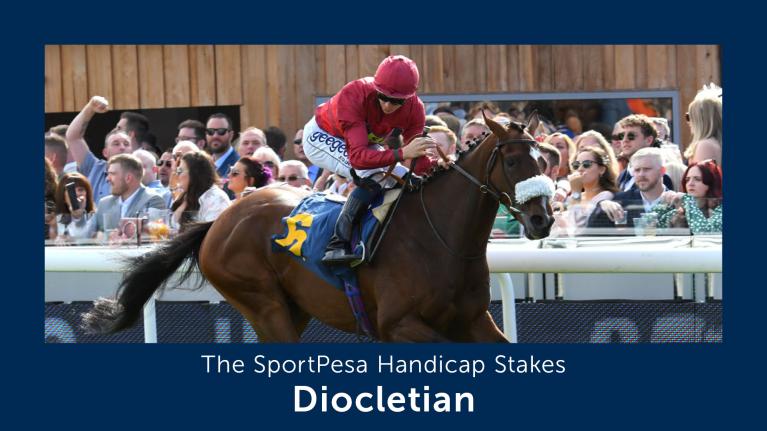 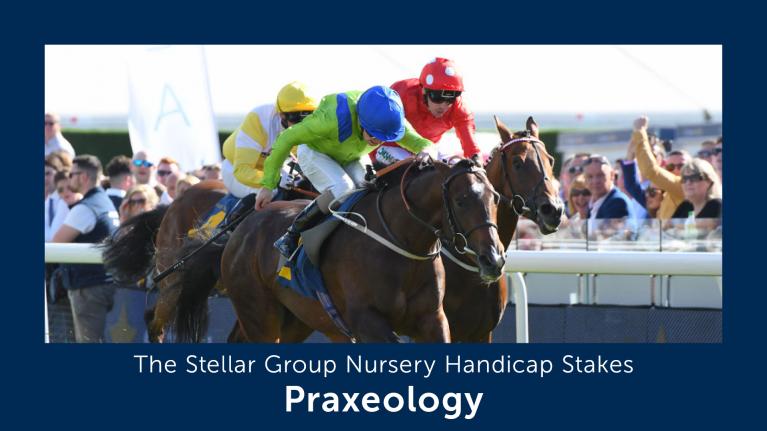 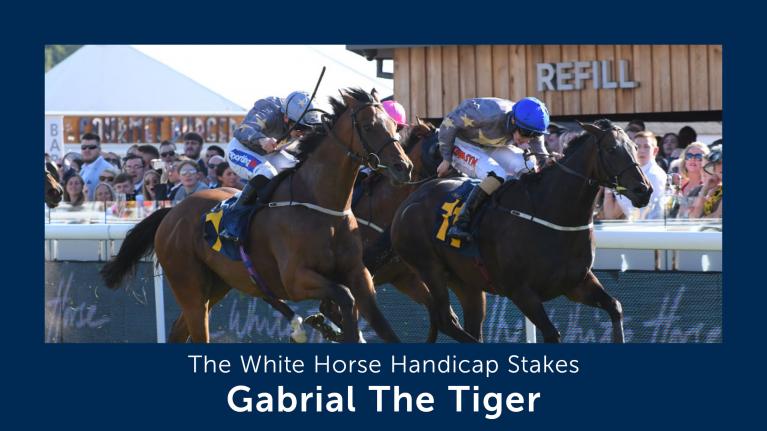 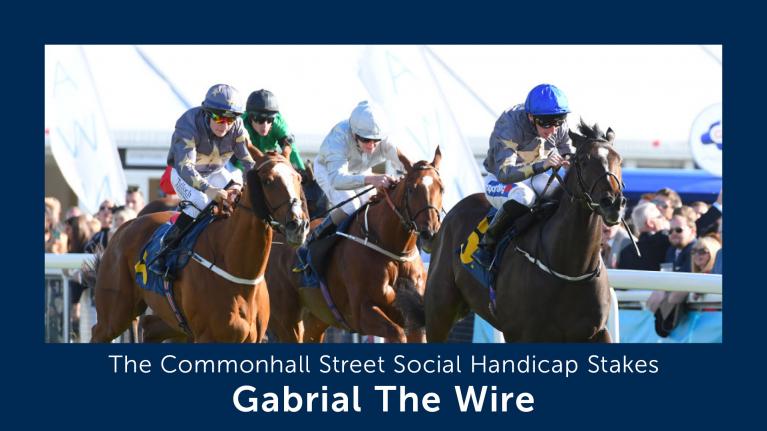 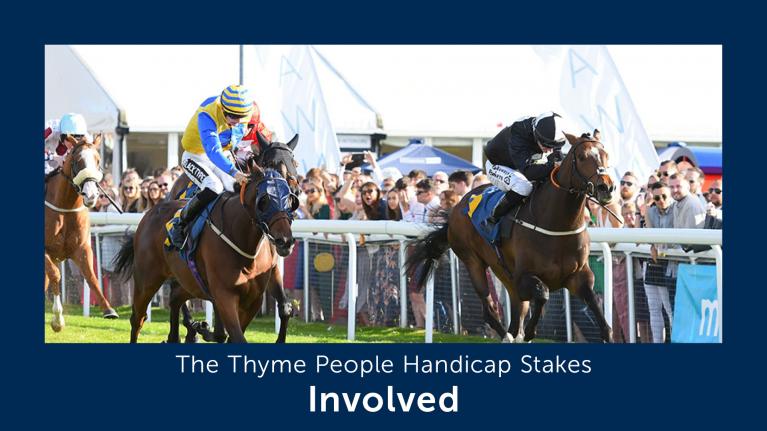