Safe Voyage lived up to his name in the Homeserve Back On Track City Plate Stakes Listed Race with £50,000 in added prize money, the feature race of the card and justified being sent off the 15/8 favourite.  A smart break as the stalls opened enabled jockey Jason Hart to steer his mount to the inside and go the shortest way round the Roodee.  Entering the straight, the partnership accelerated away from the other runners to win readily by two and a half lengths from Matthew Flinders.  “The boss commented this week how well he was working at home.  We were trapped in during his previous run.  He’s a horse you’ve got to wind up, he really stays seven furlongs, so I was very keen to get up today.  His best form is on soft ground and he’s a thoroughly likeable horse,” explained Hart.

Local trainer Tom Dascombe continued his run of Chester Racecourse successes with a one two in the opener, the EBF Stallions Novice Stakes as the 6/4 favourite Devious Angel wore down her stable companion Costa Adeje by a head on the line.  Successful jockey Hayley Turner said: “Tom’s horses are absolutely flying and it’s good to get on board one at Chester, and get a good cheer from the owners!”

The Printworks Fillies’ Handicap Stakes provided jockey Franny Norton with an opportunity to complete a trade-mark ride aboard the top weight Mountain Brave.  Promptly out of the stalls Norton rode the rail with Fizzy Feet always in contention and despite having an advantage in the final furlong Mountain Brave could not shake off his rival who was closing with every stride.  The judge called a photo finish and a nose was the winning margin recorded by the 9/1 chance Mountain Brave.

“I planned to make the running, but they went an even gallop, and he stays all day.  It might have made it easier to have a lead, he didn’t do a lot in front.  He keeps improving,” summarized jockey Jason Hart after recording a double in the Fred Lockwood Memorial Handicap Stakes.  Hart was aboard Oman, who occupied second place behind Star Caliber until kicking on in the straight to win comfortably by two and a quarter lengths.

Defying his 10 years of age and relatively unsupported at 11/1 in the market, Berrahri stuck his head out to land the Mental Health UK Handicap Stakes by a neck, defying repeated challenges in the closing stages.  “I wanted to go and be handy and he travelled really nicely.  He does take time to get going and they never got past him.  He’s a really tough horse who loves his job and tries hard,” explained jockey Marco Ghiani.  The pace setter was Blistering Barney before horses fanned out across the course entering the straight when the winner picked up to lead and had the pace to retain that position.

Tom Dascombe added to his tally of victories when recording a double in the Racing Welfare Supporting Racing’s Workforce Handicap Stakes with Fools Rush In, ridden by Hayley Turner and returned at 11/4.  The topweight had a low draw and was able to maintain a position on the inside rail throughout the race with the other runners slip streaming and unable to close.  Sir Benedict ran on into second place, crossing the line one length behind the winner.

Ridden by William Carver, The Kodi Kid made amends for being unruly in the preliminaries by landing the Family Funday Tickets Now On Sales Apprentice Handicap Stakes by three quarters of a length to conclude the meeting. 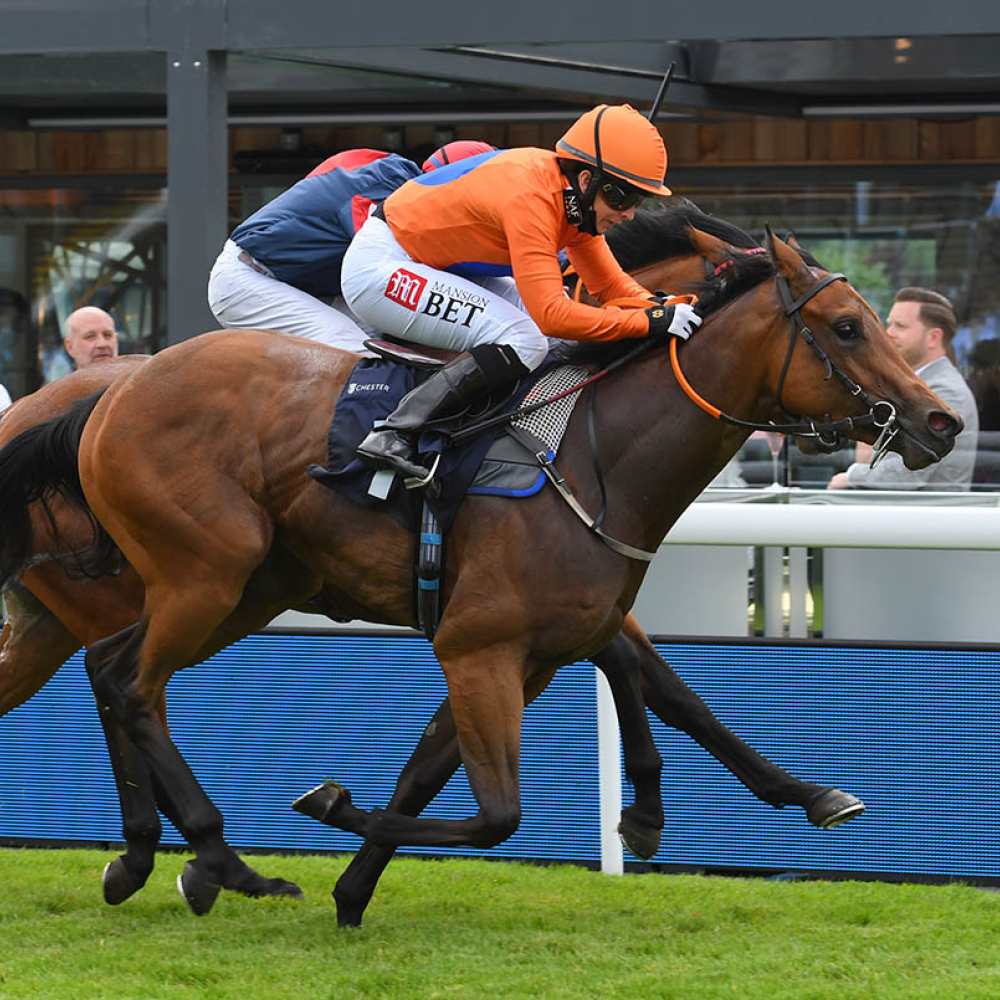 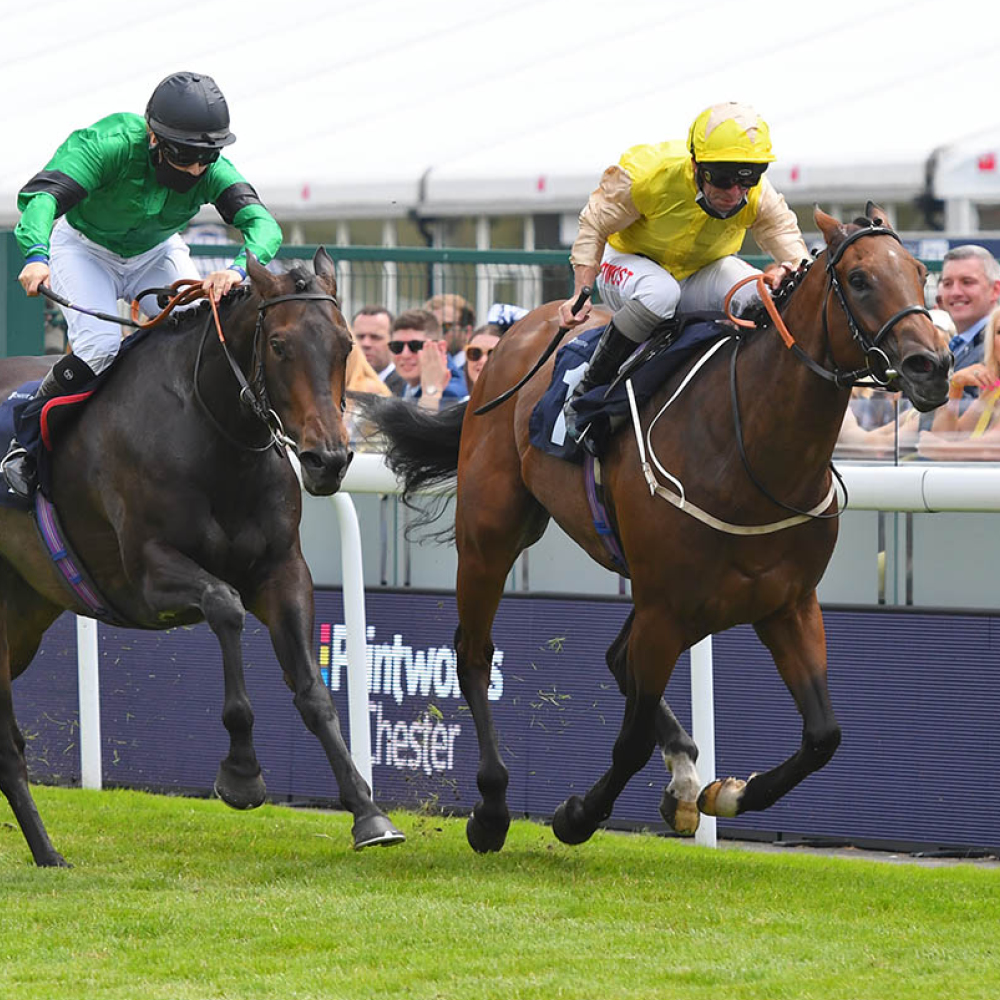 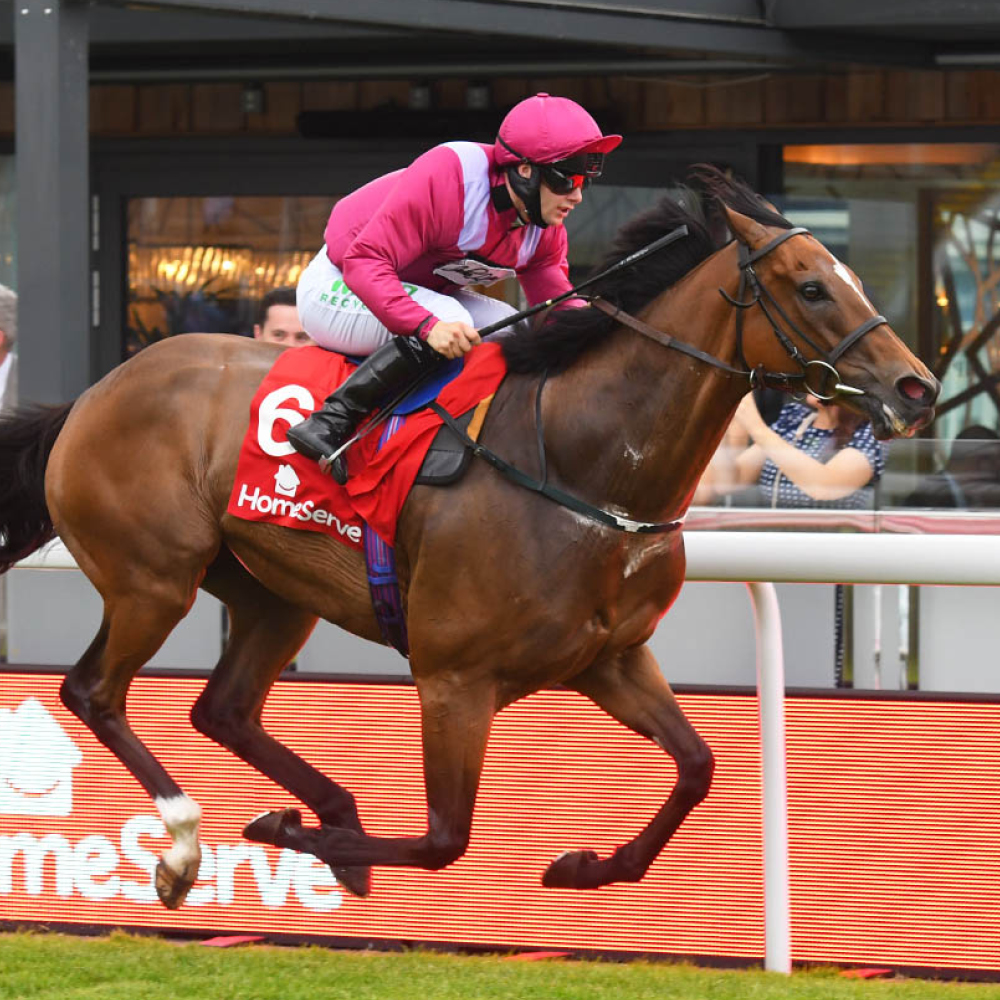 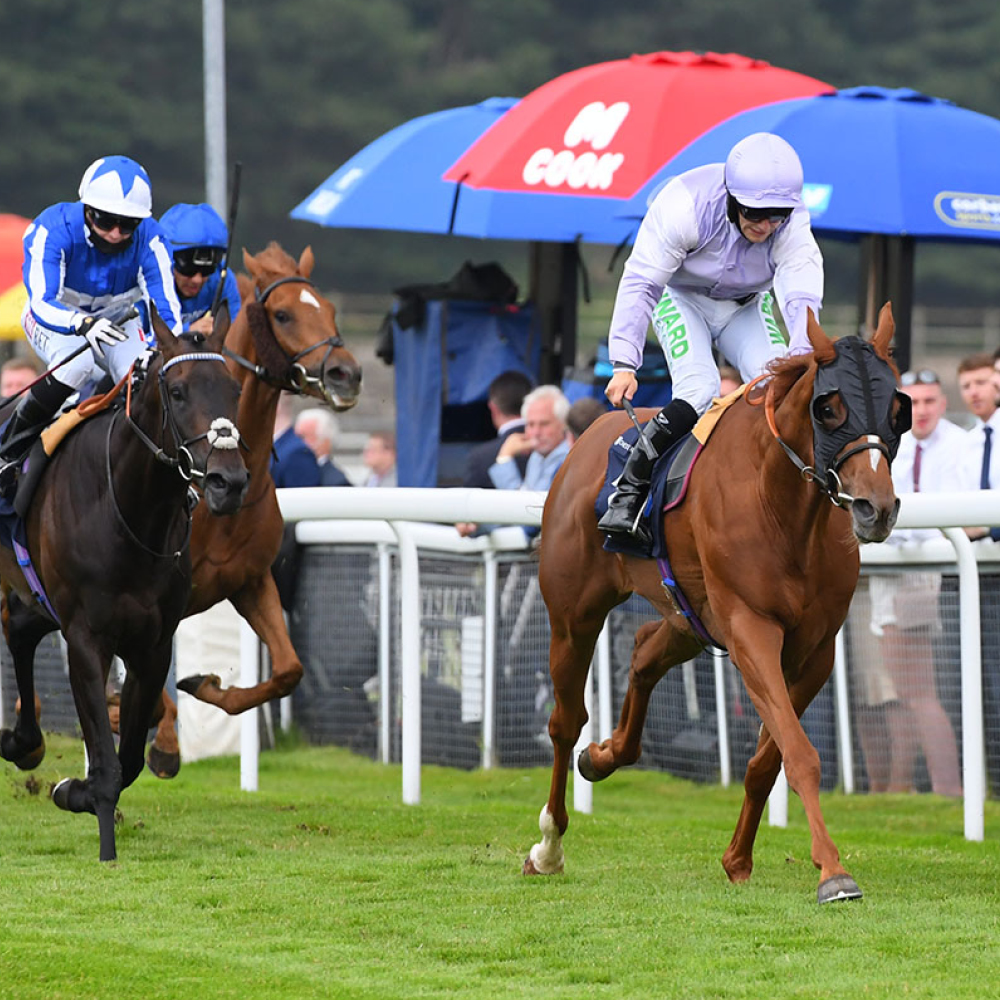 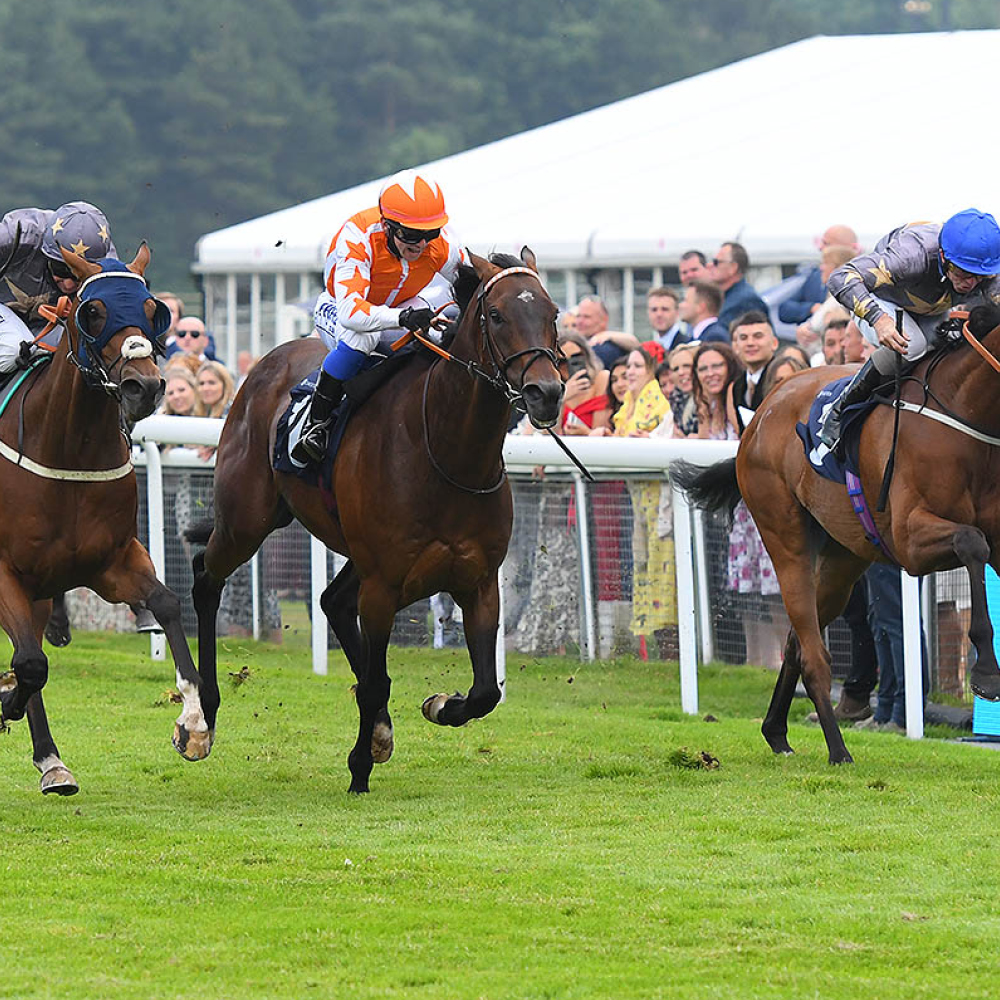 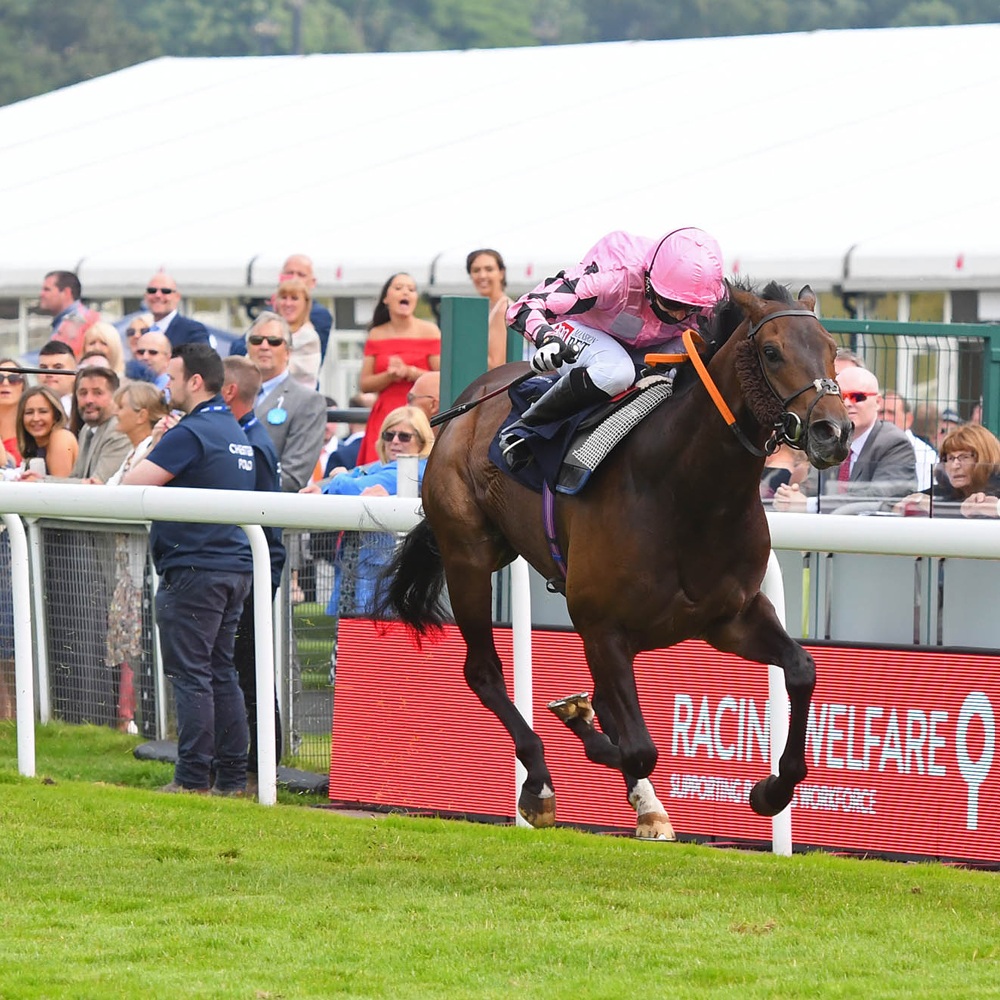 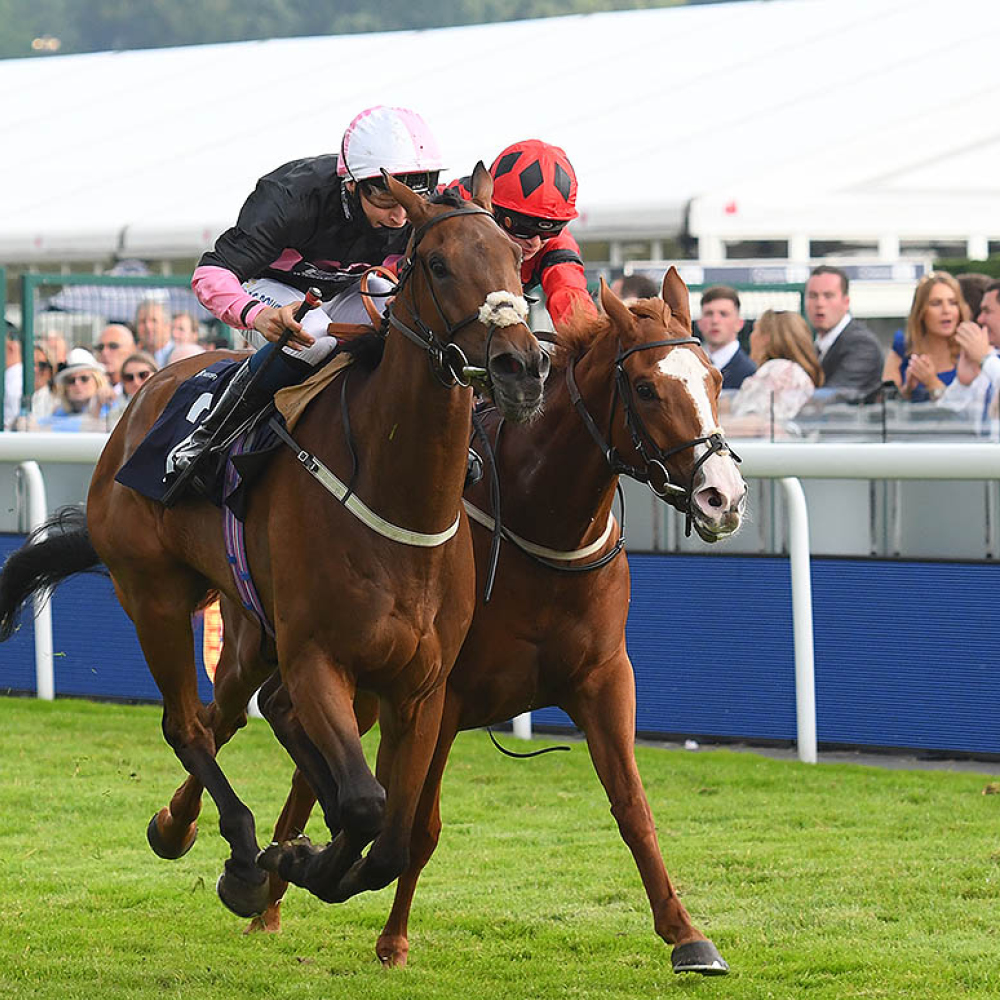