Riding Natural History in the distinctive colours of The Queen provided jockey David Probert with a double  when getting up in the final strides  to win the Racecourses Support Mental Health With #JockeysRecogntionBadge Handicap Stakes by half a length from the early leader Gabrials Boy. Probert said: “He’s had over two-years off.  He relaxed early on and the pace wasn’t overly strong, and I got him balanced.  Stamina is not an issue with him and his work has been good at home – but you never know until you get them back on the track.”

Probert had already notched up success aboard Sir Maximillan, who defied his 11-years of age, when taking advantage of the cut away entering the straight to pass the early leaders and gallop clear to win The Please Support The Injured Jockey’s Fund Handicap by  half a length from the fast finishing Gabrial The Devil.  Available at 6/1 in the betting, the victory endorsed the horse’s course and distance win of 12-months ago.  “He’s a bit of a legend and has been very consistent over five and six furlongs – and now over seven.  He’s got a big heart and to ride him is a privilege,” said the successful jockey.

In the opener, a low draw enabled State Of Bliss, sent off at 8/1, to gallop the shortest way round in The Retraining Of Racehorses (ROR) EBF Novice Stakes and maintain the lead throughout.  Runner-up Dubai Honour was closing in the final stages and a photo finish revealed the winning margin to be a nose.  Jockey Joe Fanning said: “He won nicely.  His homework has been very good, and it was very soft for his first run, we thought he would come on.”

“He’s got a good attitude and it was just a blip last time out.  He is back on track today; that was much more like it!” was the summary provided by jockey Richard Kingscote after landing The #RacingToSchool Celebrating 20 Years in 2021 Nursery Handicap when going away from the field to open up a margin of three and three quarter lengths on the line.  6/1 chance Paws For Thought, trained locally by Tom Dascombe, was smartly out of the stalls to set the pace and his rivals were unable to close.

Kingscote recorded a quick double with a victory aboard topweight Surrey Pride, returned the 13/8 favourite, in The #GoRacingGreen Handicap Stakes.  The field fanned out across the track and Kingscote brought his mount with a well-timed run to pass the opposition and score comfortably by one and a half lengths. “The race panned out nicely and he likes to come through horses.  They went a nice gallop and we got into a lovely rhythm.  I got the gaps when I needed them,” explained the jockey.

“He had plenty of form and did it well today.  He pricked his ears at the finish and that should give him confidence for the future,” remarked Robbie Downey en-route to weighing-in after a win aboard the topweight and 6/5 favourite Baryshnikov in The Racing Together How Sport Helps Others Novice Stakes.  Montanari was always prominent and finished two-lengths behind in second place.

Racing concluded with the Racing Welfare Supporting The Racing Community Amateur Jockeys Handicap and provided jockey Bradley Roberts with a dream come true ride aboard the 20/1 outsider Stringybark Creek who galloped clear of his rivals by two and three quarter  lengths. Roberts said: “That was perfect! I’ve had under 20 rides and that was winner number two today.  I was brought up round Chester and I thought I’d like the chance to ride round there – it’s a dream come true!  He stays, I got a breather into him and he came off the bend like an elastic band – he’ll give and give.”

There is a prompt return to racing on the Roodee as the second leg of the two-day fixture goes ahead tomorrow, Saturday, 12 September when action commences at 1.30pm. In compliance with current covid-19 restrictions the meeting will again take place behind closed doors. 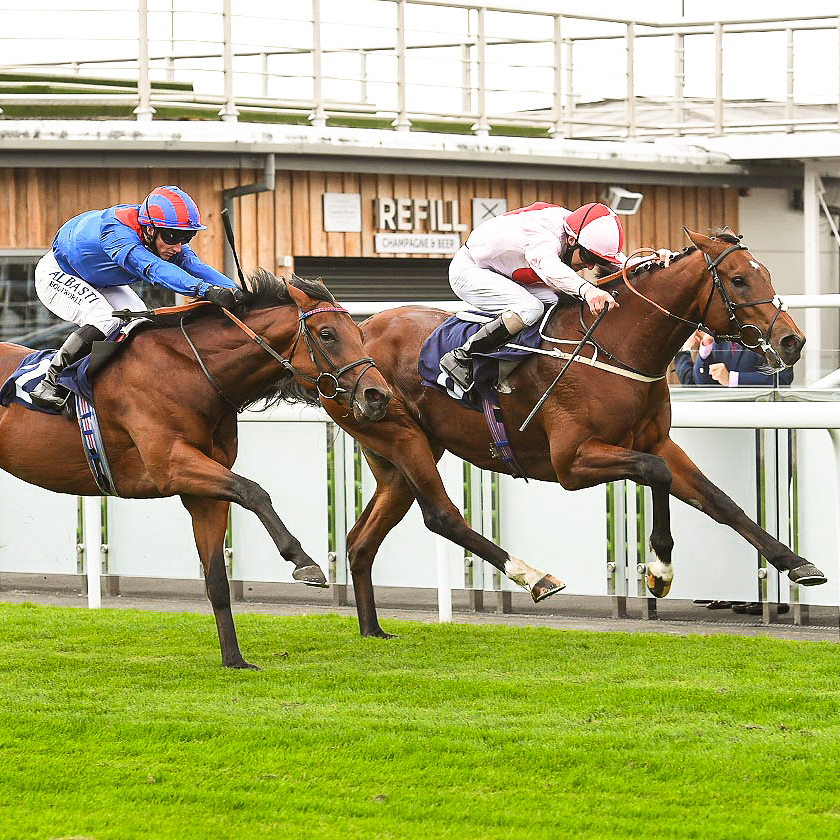 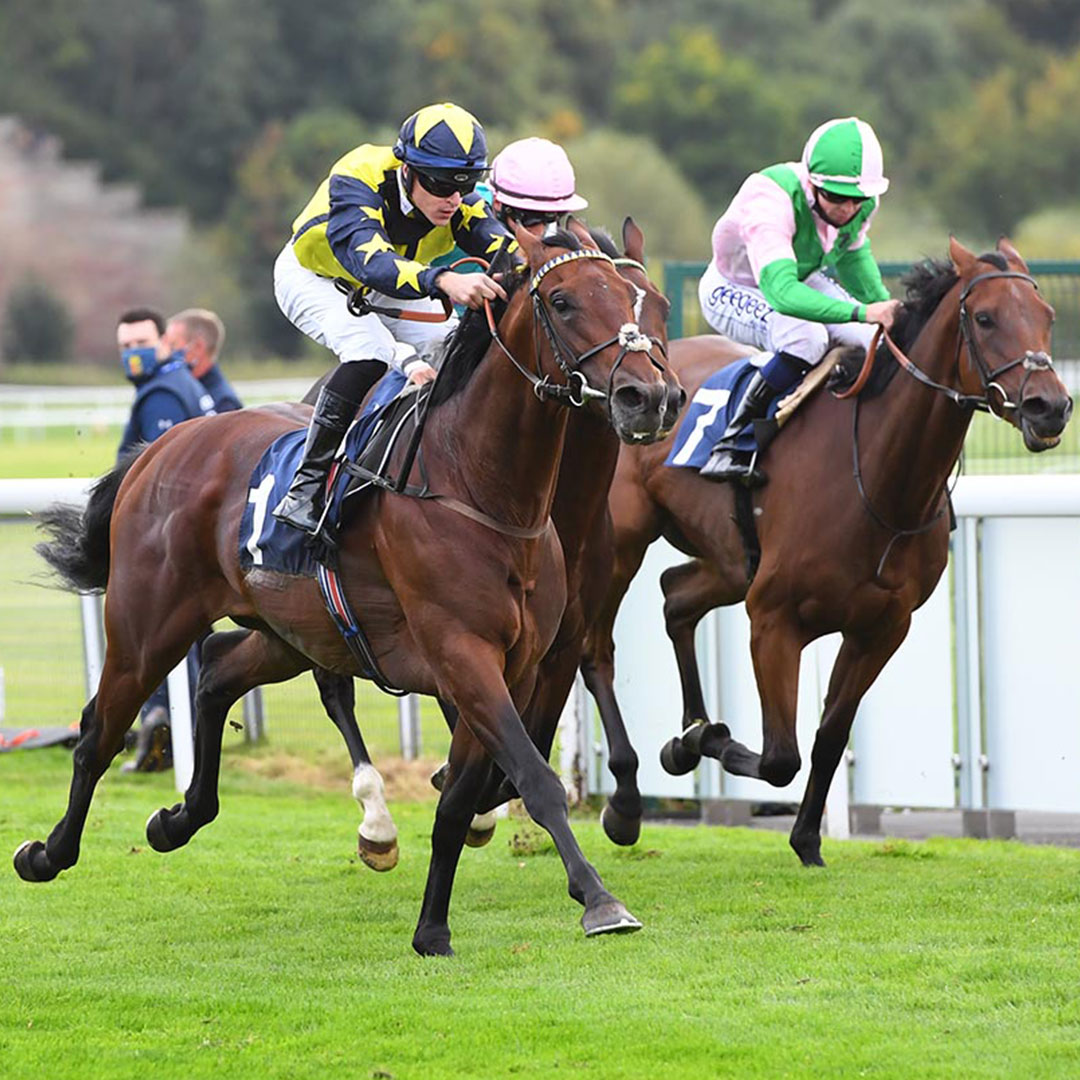 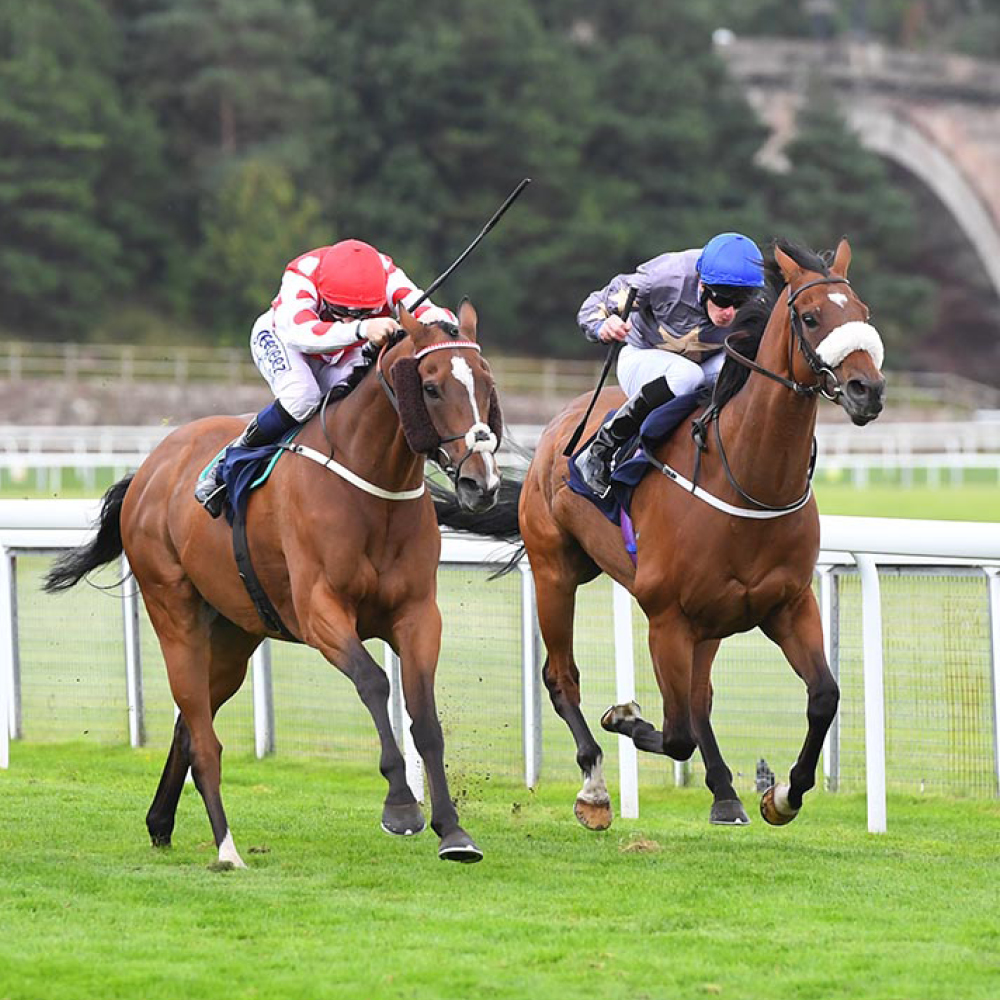 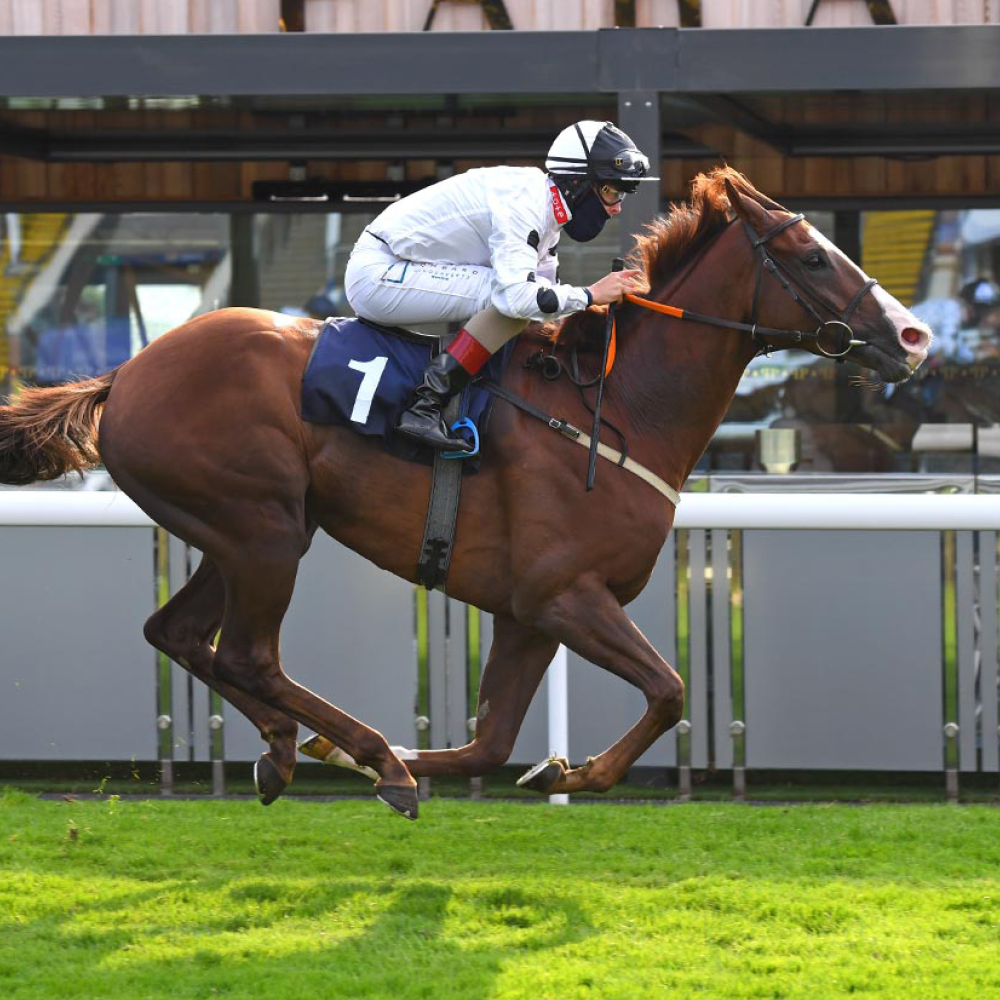 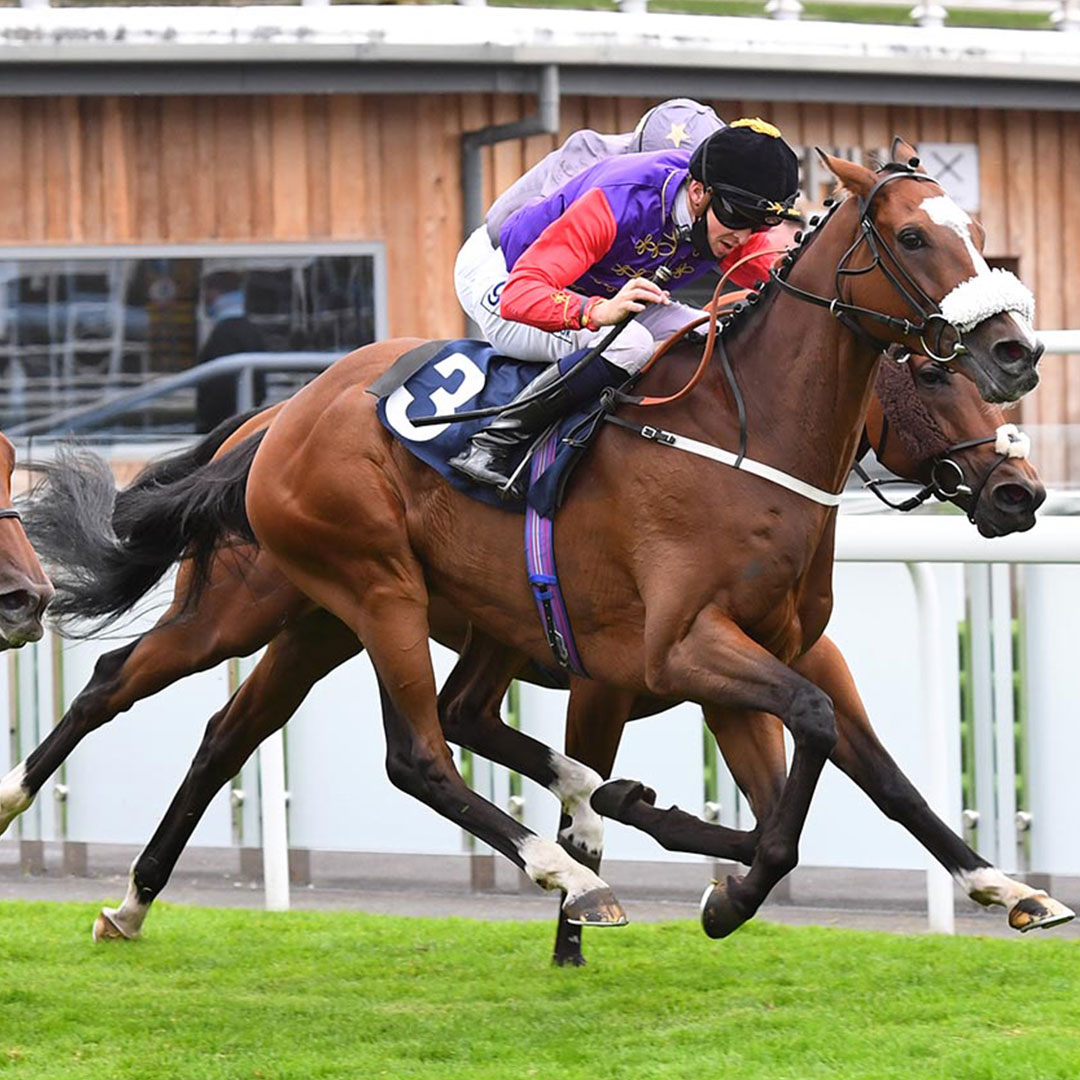 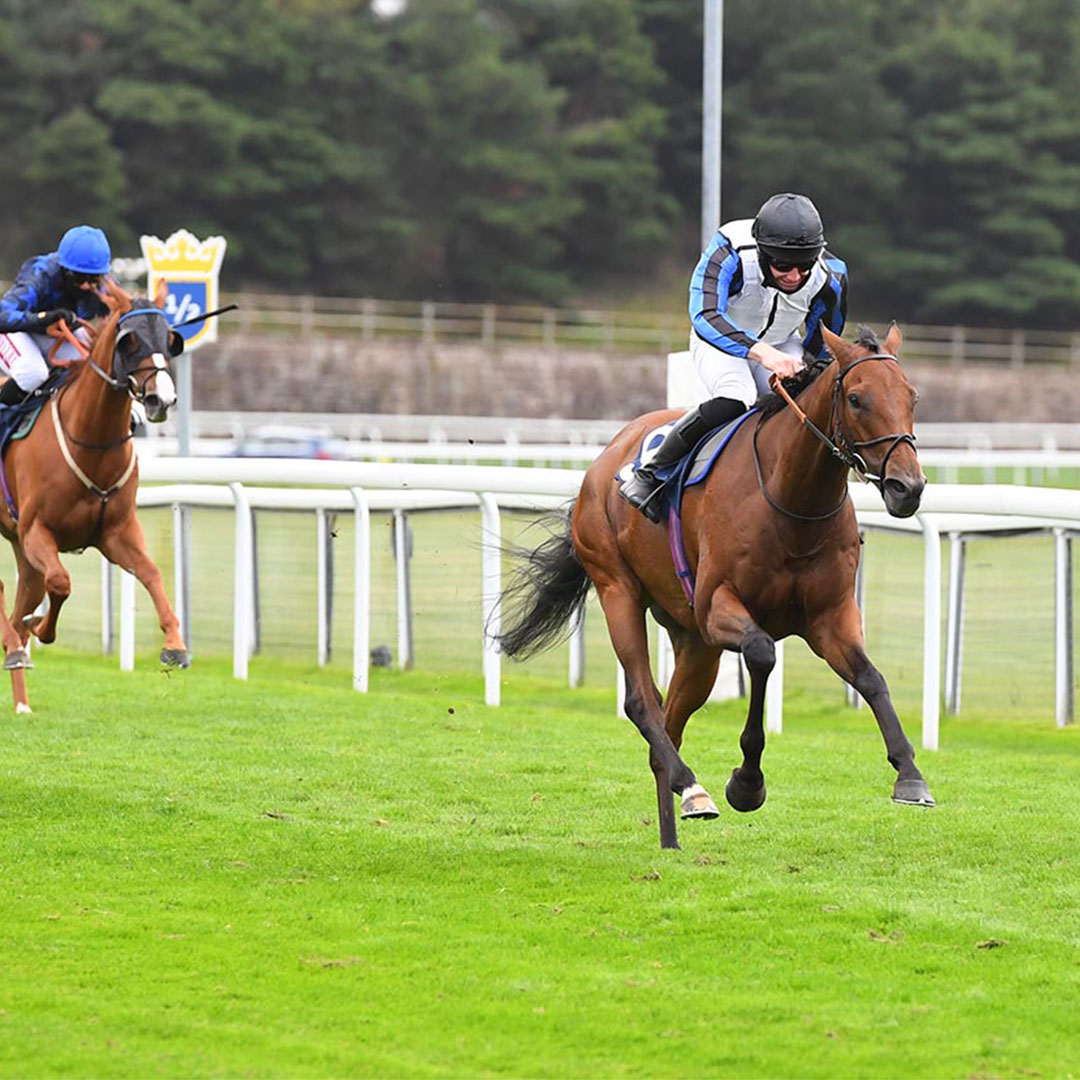