The #GoRacingGreen EBF Novice Stakes provided an exciting finish as Harmony Lil accelerated to erode the long time lead which Sir Benedict had set and a photo finish was called.  The winning margin achieved by Harmony Lil, sent off at 15/2, was a short head.   Jockey Hayley Turner said: “Experience helps round here and he’s done it well from stall six, which wasn’t ideal and there was a good ride from the front so I wasn’t able to challenge, the leader handled the bends better than mine.  The drop back in trip helped.”

“You’ve got to take the chances when they come,” said David Allen after dismounting from Alignak, the 6/4 favourite, successful by one length in the #ChesterRaces Supports The Injured Jockeys Fund Stand Cup Stakes.  Hereby was the pace setter but was overhauled in the straight firstly by Morando before the winner took command approaching the line.  “He’s improving and very honest, Sir Michael said get on with it, he’ll keep galloping.  He did! He’s progressive and a big powerful horse, he relished it.  We weren’t sure the track would suit him.  I’m glad I’ve got a winner for Sir Michael.”

Staunch Chester Racecourse supporter Marwan Koukash celebrated success in The Racing Together How Sport Helps Others Handicap Stakes when Restorer, returned at 15/2, prevailed on the line by a short head for jockey David Egan.  Lawn Ranger headed the field and was briefly headed by the winner as the two horses battled to the line and regained the lead before a final surge from Restorer was sufficient to finish in first place.

Koukash recorded a double in The Great Racing Welfare Auction Handicap Stakes when Gabrial The Devil made a quick return to the racecourse and won the race on the line by a neck in an exciting finish to justify 15/8 favouritism.  “He likes it round here and I thought we might as well come back; I had a hard job persuading the trainer.  He’s got speed and we could even bring him back to five-furlongs.”

“We weren’t really expecting that! He was taking a pull and he’s usually settled, he was tanking it and battled had.  The horses in the yard are really flying and I knew I had a good chance.  He was sticking his head out for me,” was how Gavin Ashton explained his head success aboard Always Resolute, who lived up to his name to land The Retraining Of Racehorses (ROR) Handicap Stakes by a head.  The other Ian Williams trained horse, Mancini was the early leader and had kicked for home.  The winner was closing the gap and got up on the line.

Five runners took part in The #RacingToSchool Celebrating 20 Years in 2021 Nursery Handicap Stakes and the 5/4 favourite Riffaa Wonder passed the post two and a quarter lengths in front of his rivals.  Successful jockey David Egan said: “He’s a smart horse and pinged the gates and then was just taken out of it which was probably a good thing.  I pushed the button; he quickened and went clear.”

In the finale, The Great Racing Welfare Auction Handicap Stakes the 9/2 favourite Society Red was an emphatic one and a half length winner.  He came through the pace setters gamely, with Mr Coco Bean occupying second place.  Successful jockey Paul Hanagan said: “I’d like to take him home with me’ he’s an absolute legend.  He’s come down to a nice mark – his trouble is he tries too hard.  I was never really in doubt today – it was lovely and it great to be back riding winners and get match fitness!”

The Chester Racecourse 2020 season concludes on Sunday, 27 September when the first race is due off at 1.50pm and is required to take place behind closed doors. 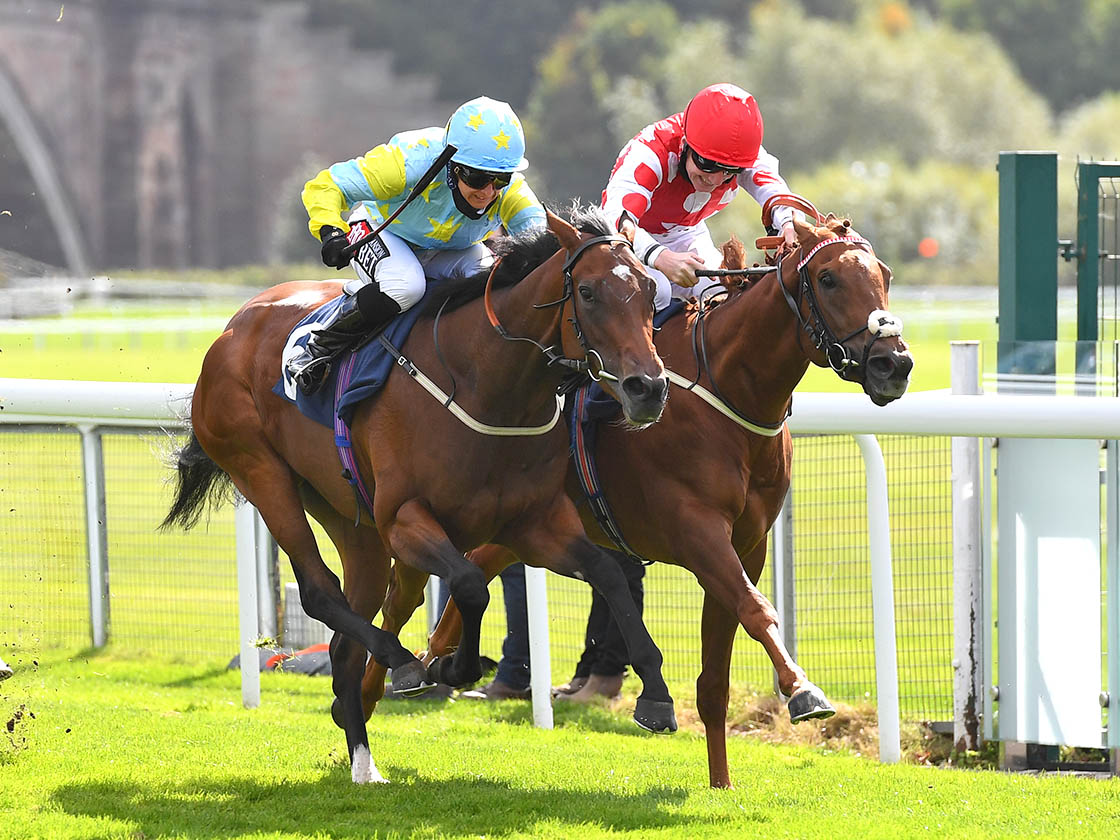 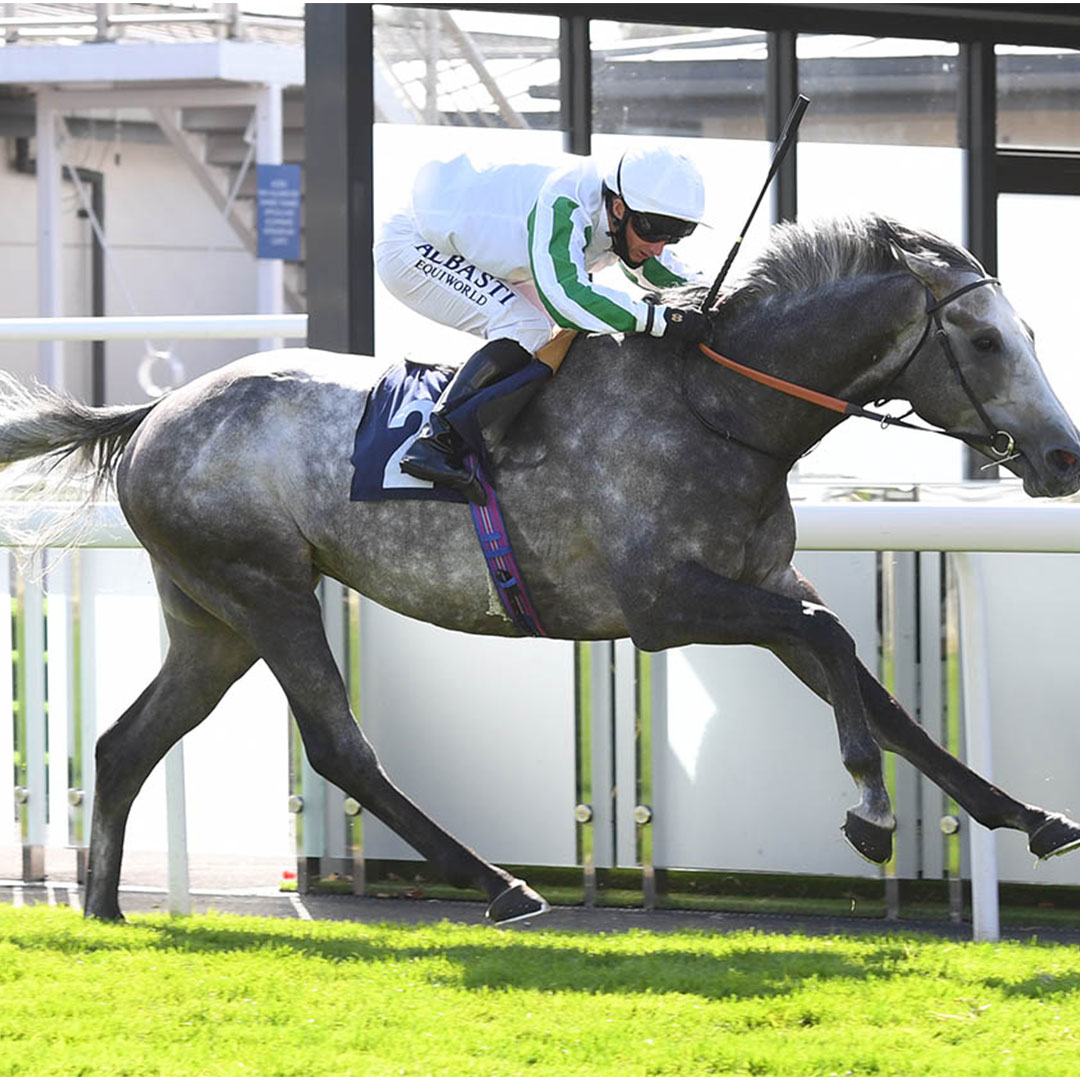 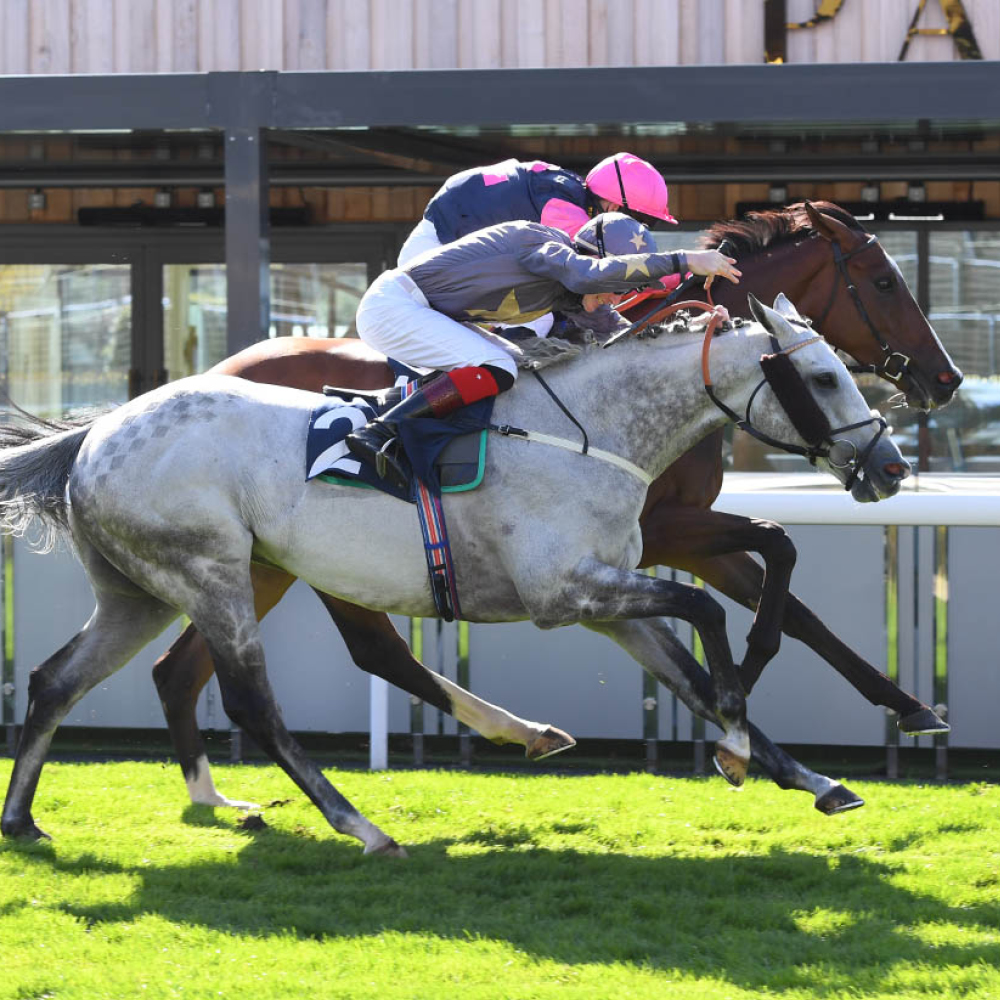 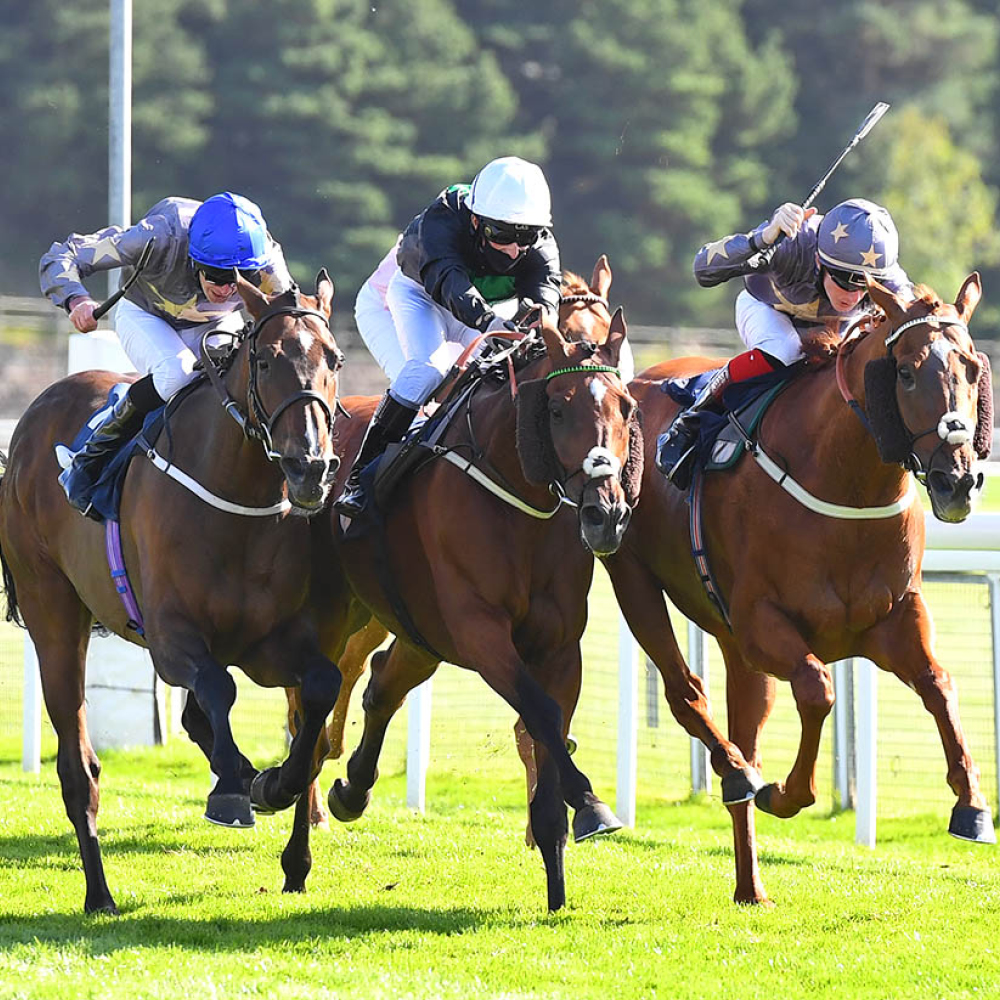 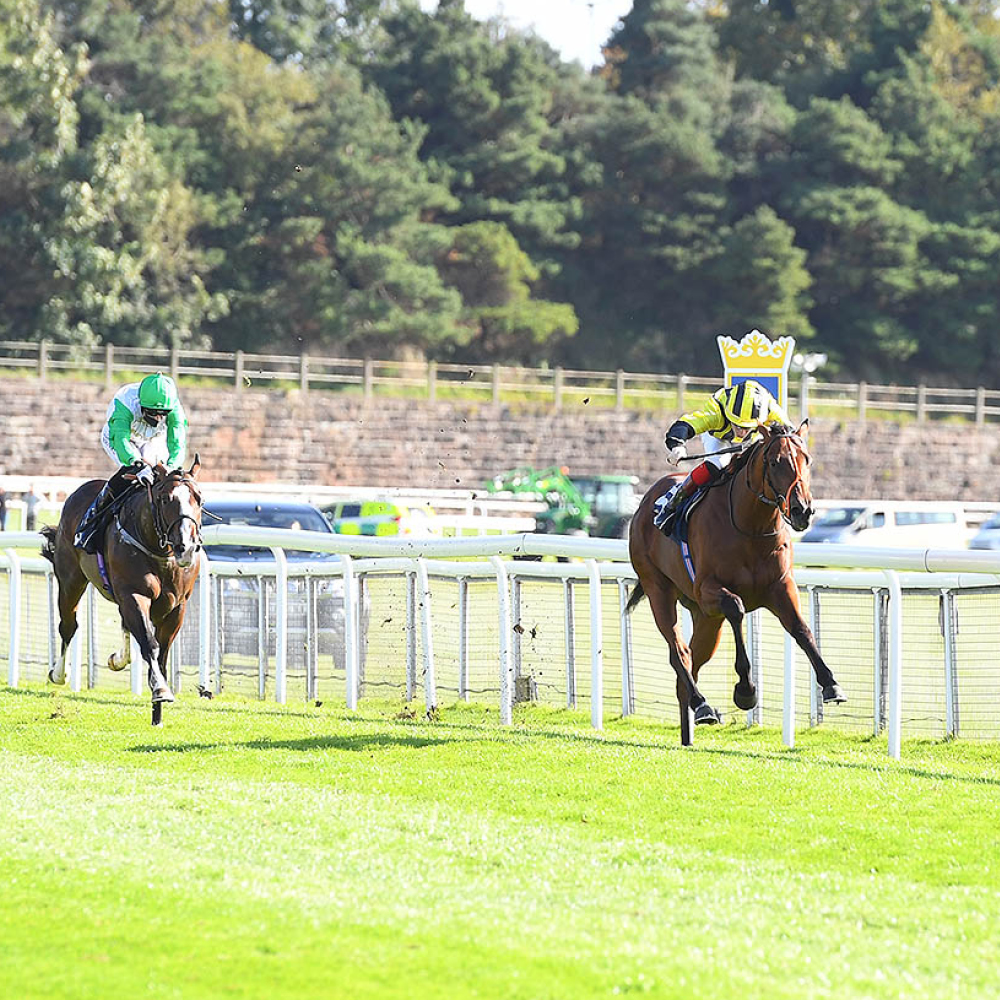 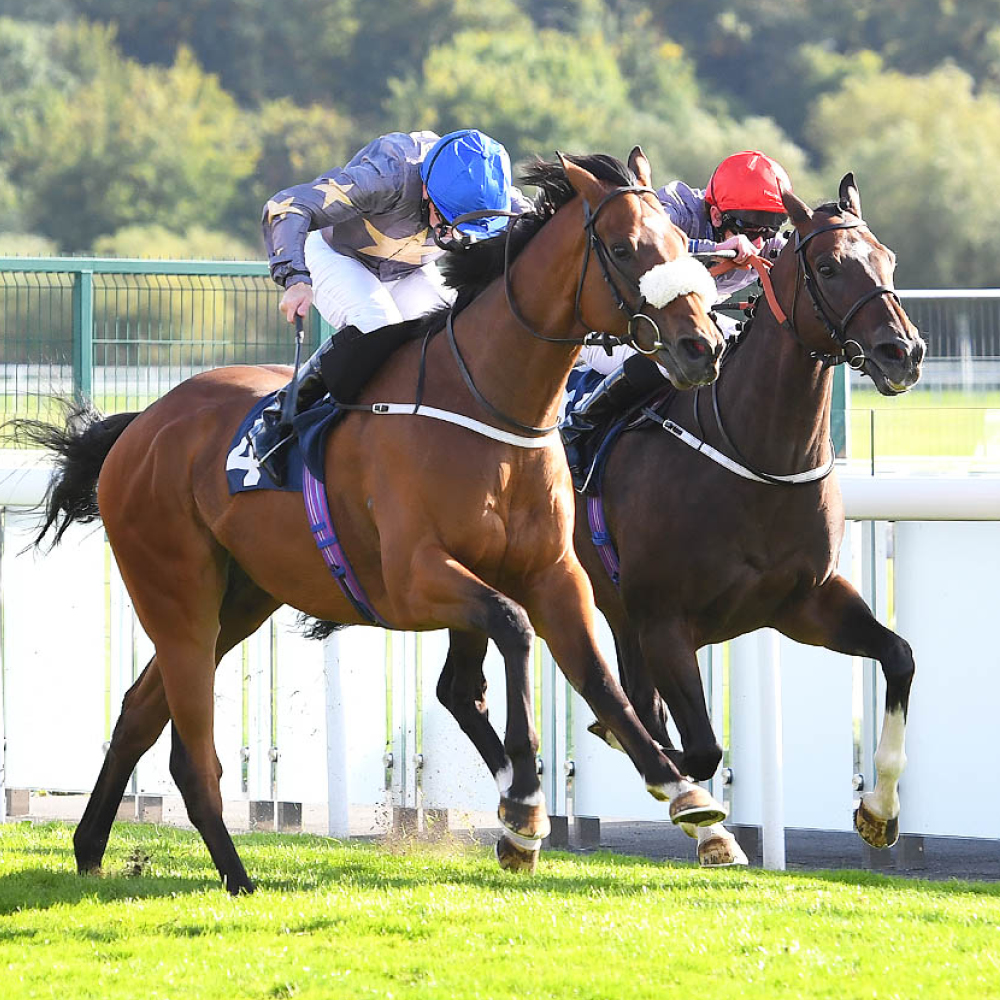 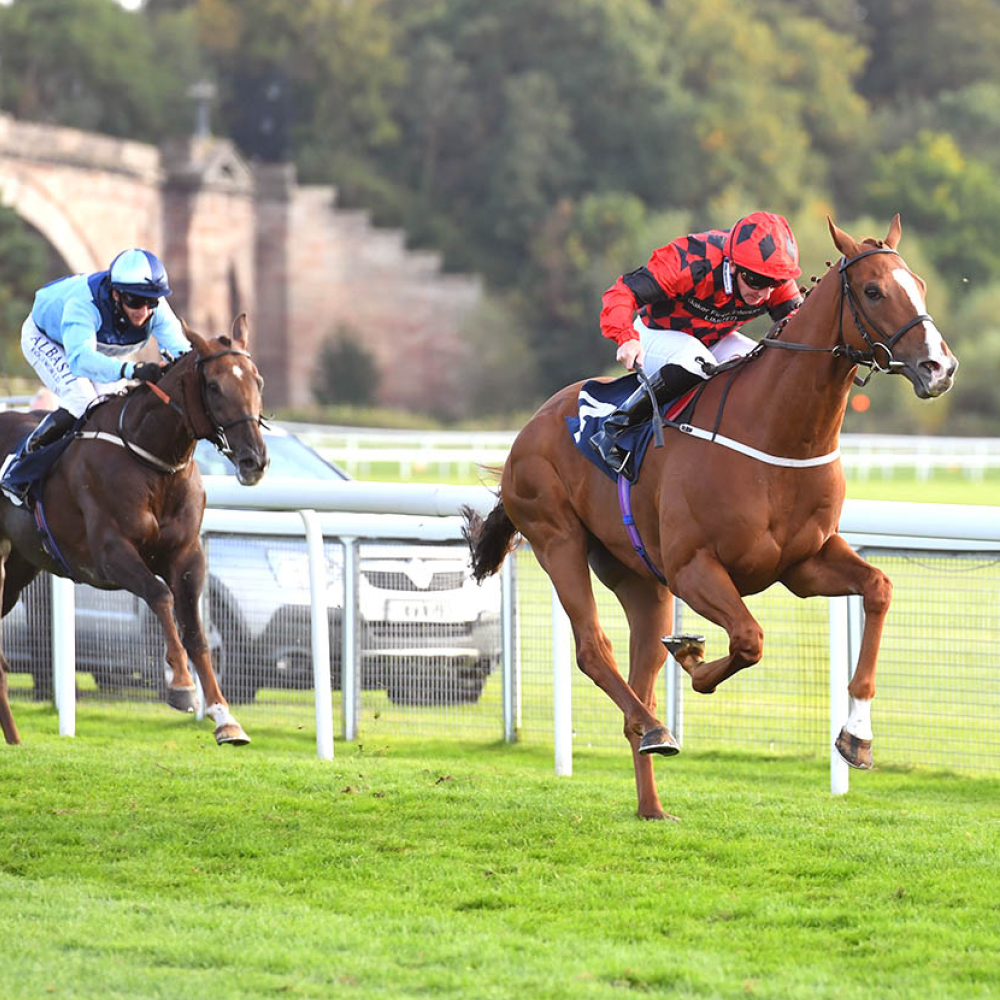 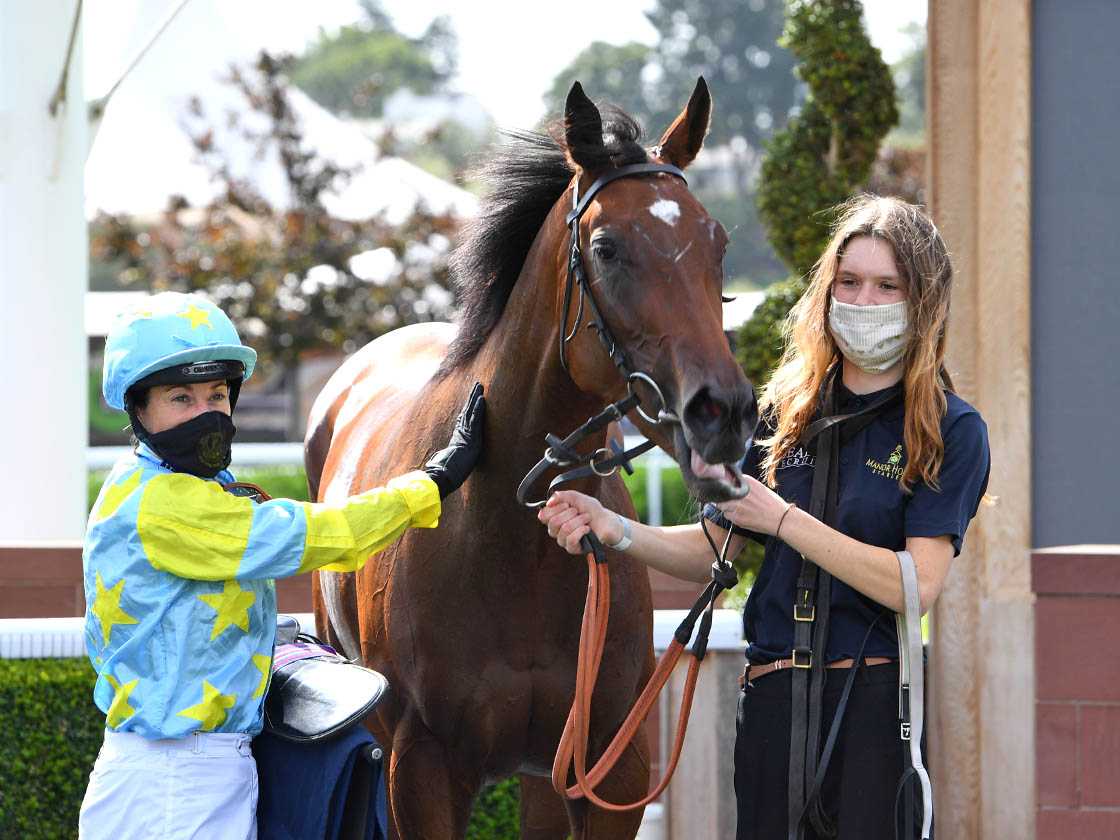 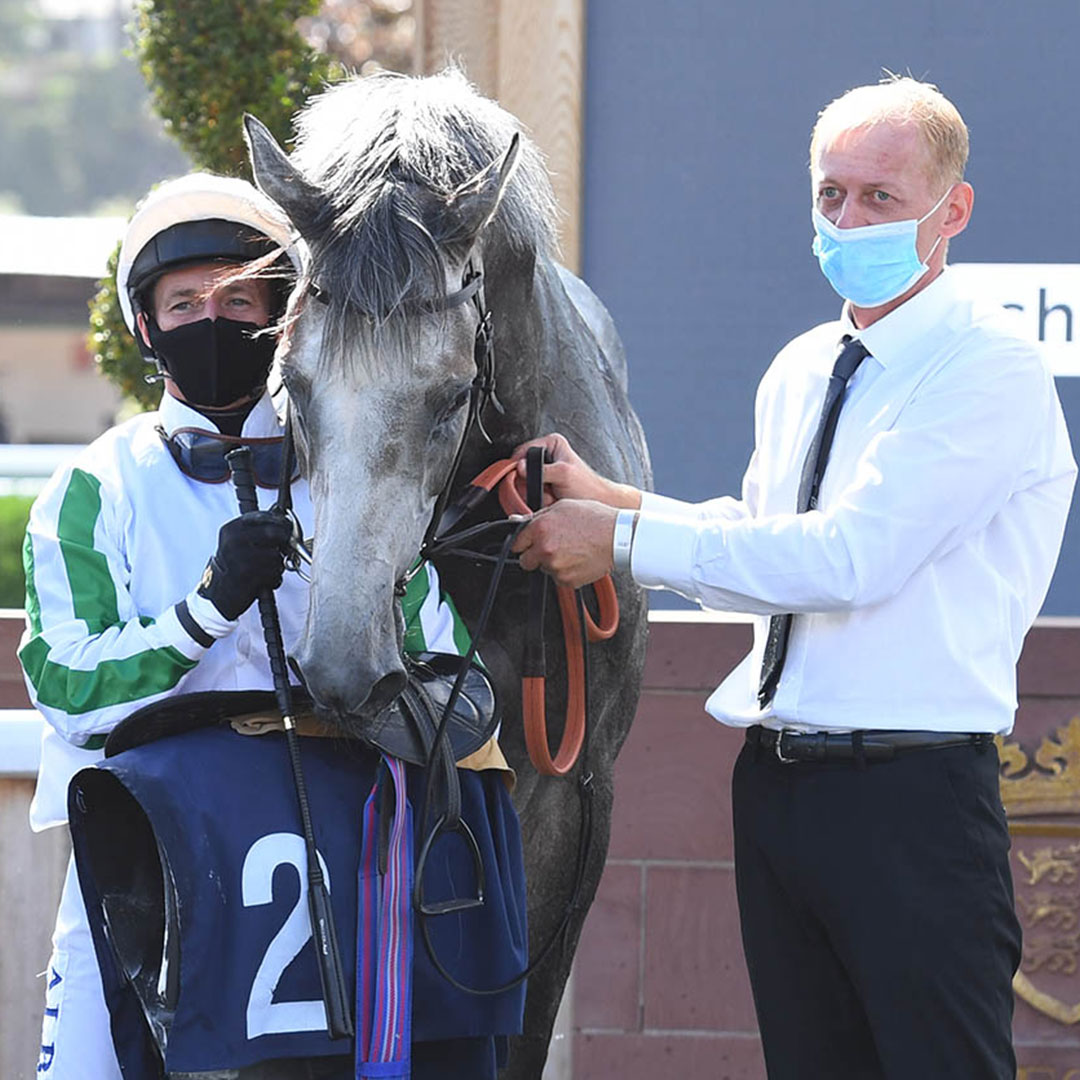 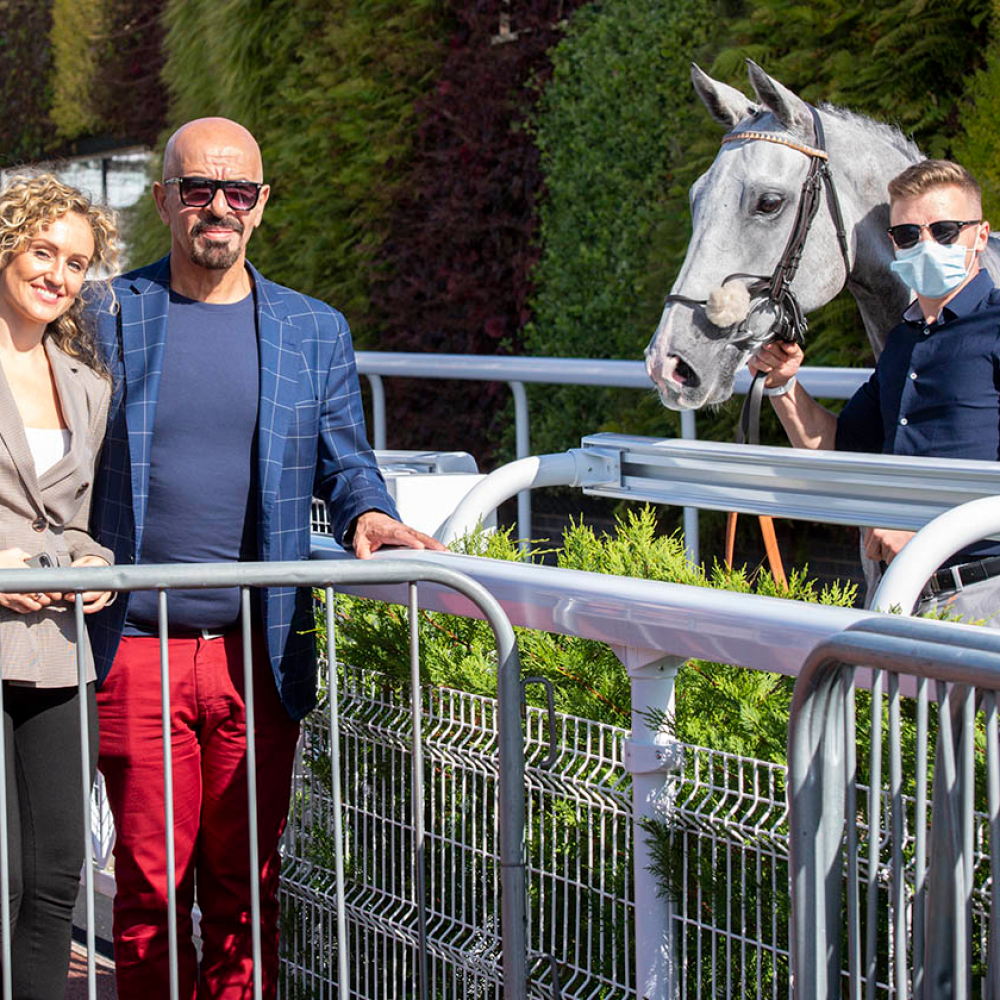 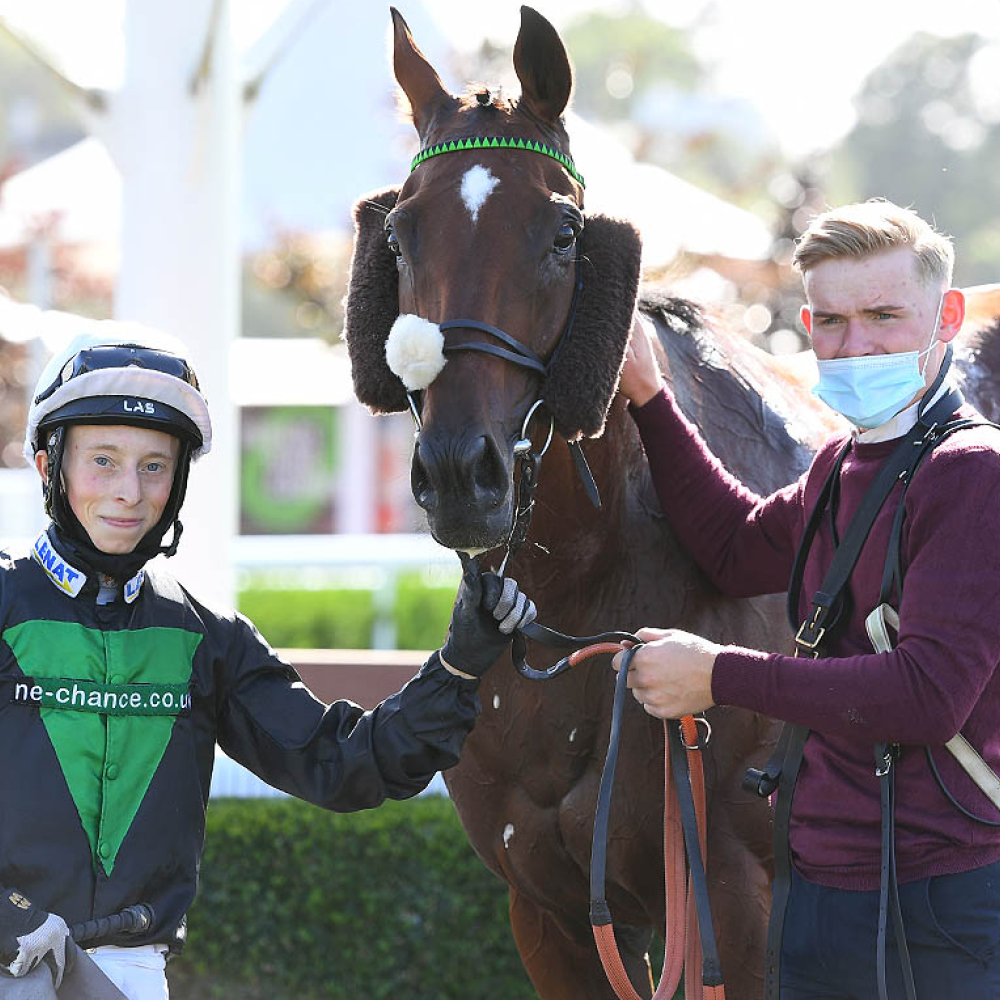 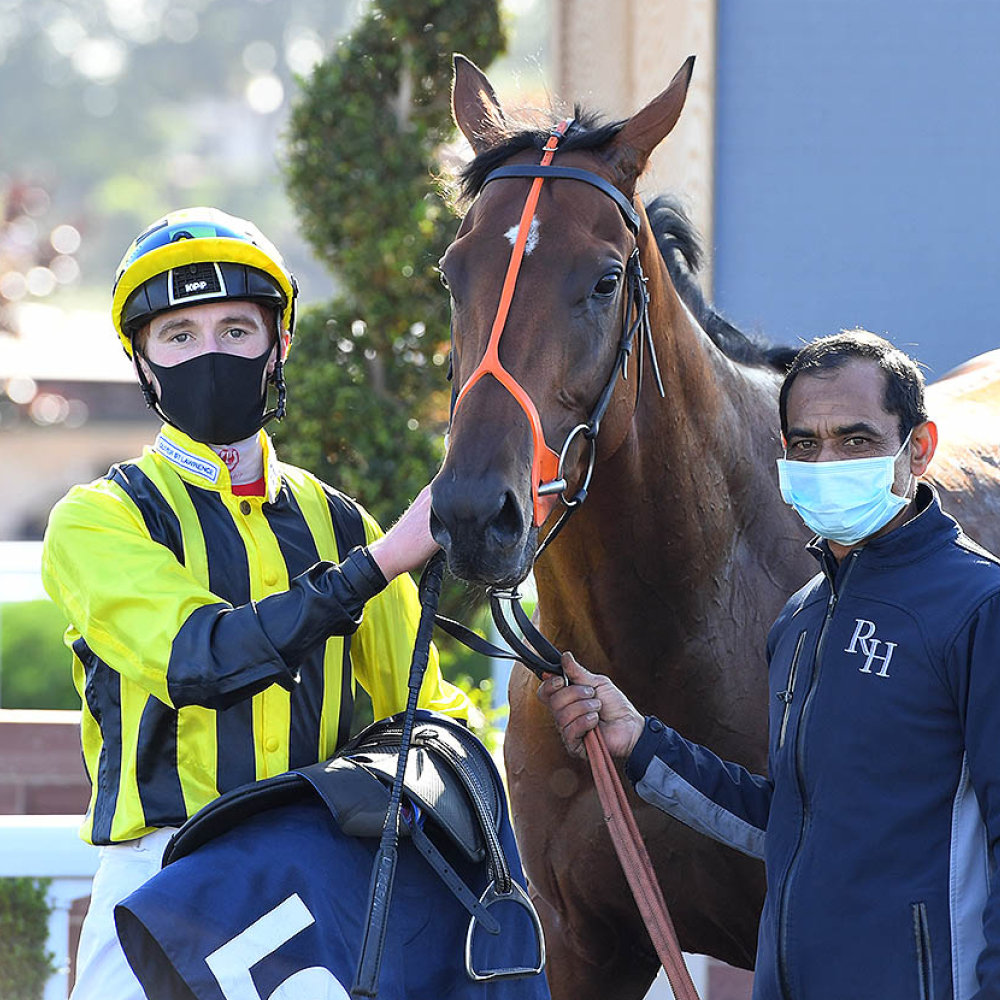 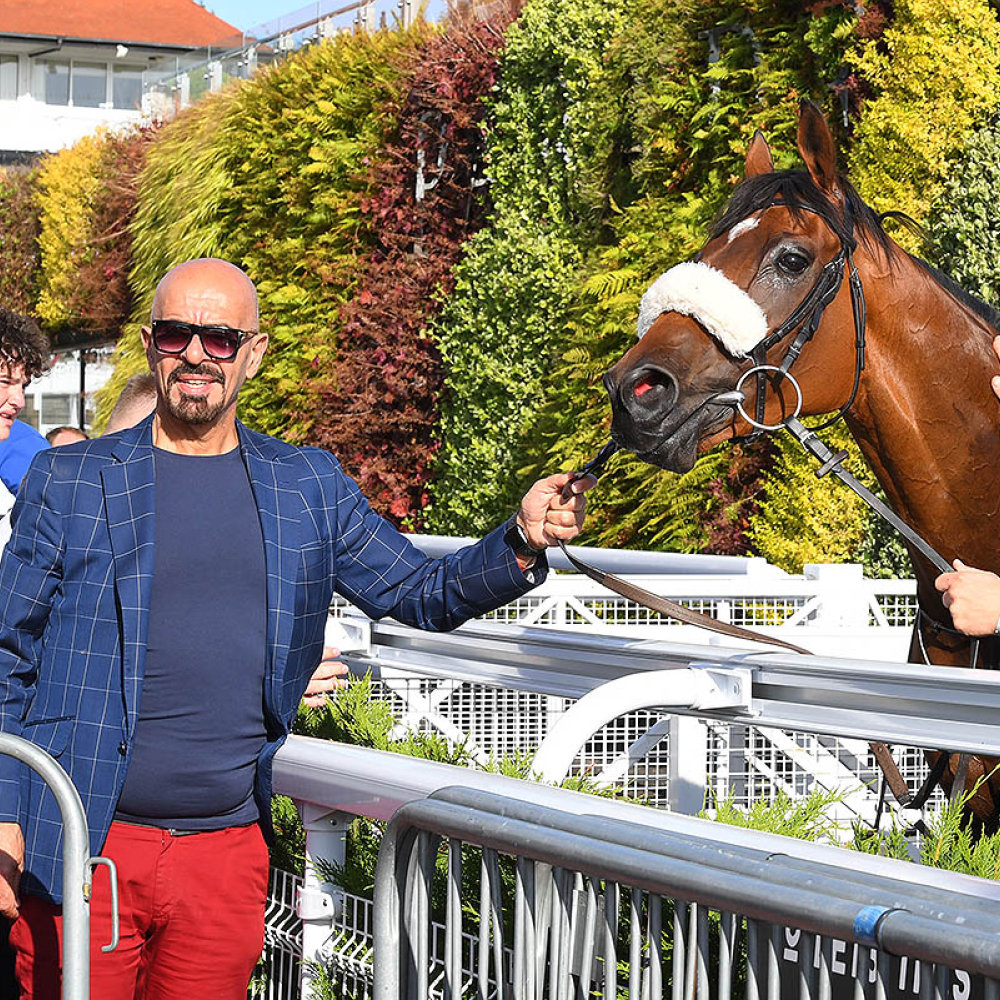 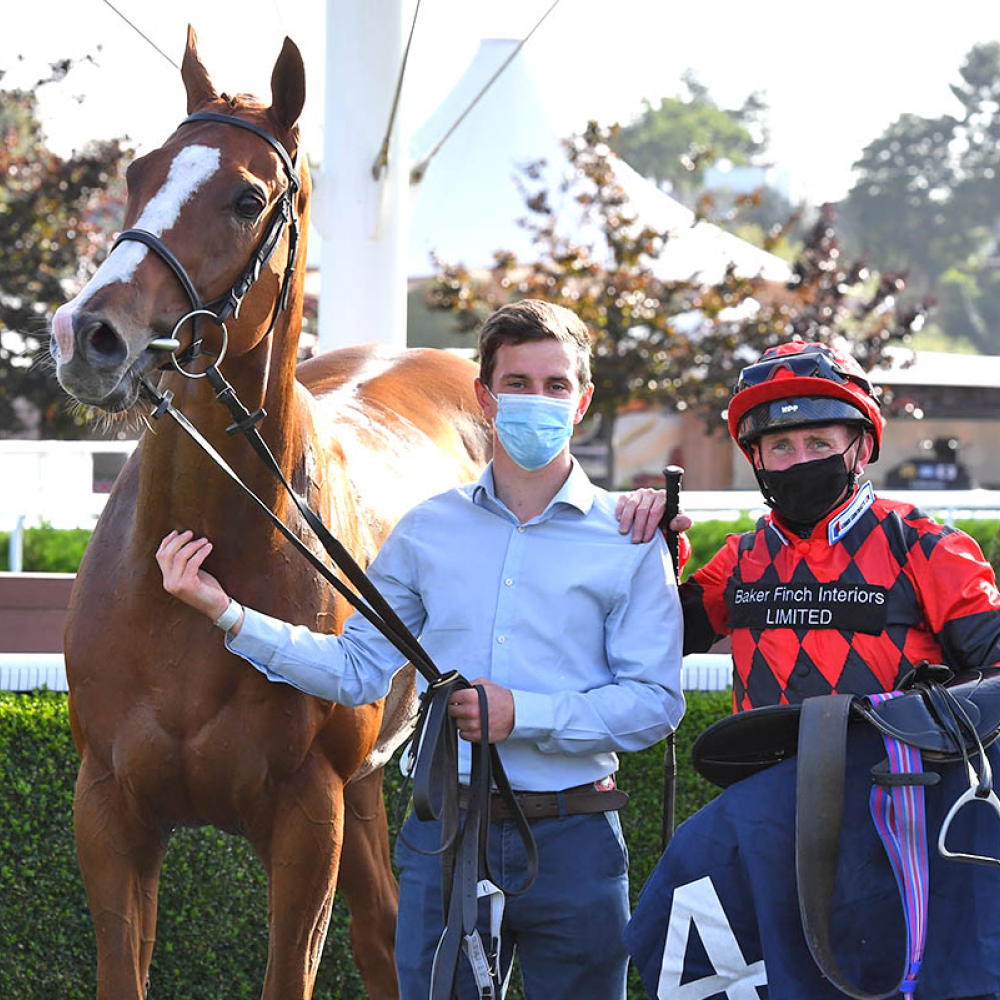