Happy Days at Corbettsports Season Finale Meeting on the Roodee

Racing commenced with the Boodles EBF Novice Auction Stakes and a trademark ride by Franny Norton who set the pace aboard Overwrite, ran the rail and looked to be heading for a win.  Strait of Hormuz, sent off the 13/8 favourite, was closing inside the final furlong and passed the long-time leader to win comfortably by one and a half lengths.  “It went well, I hit a flat spot turning in, but I was quite impressed with the way he picked up and went through the ground,” said successful jockey David Probert.

Confrontational lived up to his name in the Mr and Mrs Wilson Handicap as he raced away from the rail to confront and overtake Arcanada, who led the field into the straight before fading to eventually finish third.  Jockey Shane Gray had sufficient in hand to pull clear by a neck from Dragons Tail.  Representing the winning trainer Jennie Candlish, Alan O’Keeffe explained: “He’s run well here before and he’s been unlucky since joining us.  He liked the dig in the ground today and maybe a mile on the all-weather will suit him, he deserved that.  Getting his head in front should help his confidence.”

“He loved the conditions, he’s a big lad, he’s game and jumped well – and we had the plum draw,” summarized winning jockey Tom Eaves in the winners enclosure after landing the Incom-CNS Group 30th Anniversary Nursery Handicap aboard 7/1 chance Stone Solider who led the field throughout the race to score by half a length from Keep Busy.

There was a one two for trainer Ian Williams in the Raymond and Kathleen Corbett Memorial Handicap with 9/2 chance Gossip Column, ridden by Thomas Greatrex and Restorer separated by three quarters of a length on the line.   The trainer said: “He’s a grand horse and done very well with the ground conditions, it was a sound race.  It’s great to have a one two on the final day of the season at Chester Racecourse!”

“I tried to get a good break and got behind the right horses.  I didn’t want to go too soon but then I thought I’d better let him loose and he went right to the line,” was the summary provided by jockey Sean Levey after winning the ESL Group Novice Stakes aboard James Park Woods, returned at 2/1.  The winner came down the centre of the course and left the field toiling by 10-lengths.

The GT Radial Tyres Fillies’ Handicap provided jockey Gerald Mosse with his first success at Chester Racecourse aboard Fannie By Gaslight, returned the 13/8 favourite.  The field were closely bunched behind Cuban Sun before the winner made her way to the front and accelerated clear by three and a half lengths.  Mosse said: “She stayed on and loved the ground.  I wanted to press on as she was just galloping rather than lengthening and she never gave up.  She pricked her ears at the bend, asking what was going on.  I don’t come here too often – happy days!”

Racing concluded with the MBNA Handicap and a win for 6/1 chance Well Funded ridden by Jane Elliott who also elected to run wide of the rail.  The winner held off Buriram by one length and Ravenous finished in third place.  “She loved the ground and she’s improved every time I’ve ridden her.  It was a tricky draw, but I had to go forward.  She didn’t do a lot in front and I had to keep her in a rhythm.”

Attendance at the meeting was 15,700 and contributed to the seasonal total of 251,644 racegoers enjoying racing at Chester Racecourse during 2019.

Chief Executive Richard Thomas summarised the 2019 Chester Racecourse season saying: “Generally it has been a difficult season, with very few dry race days here, but it happens. Once again, we had excellent racing at the Boodles May meeting.  Attendance has been down overall, which reflects the situation at other racecourses too.  We are all competing for customers and we will begin planning now for next season.   The earliest we can start the new building developments is this time next year and they will take 18-months to complete so we need to decide whether to start next year or wait until 2021.” 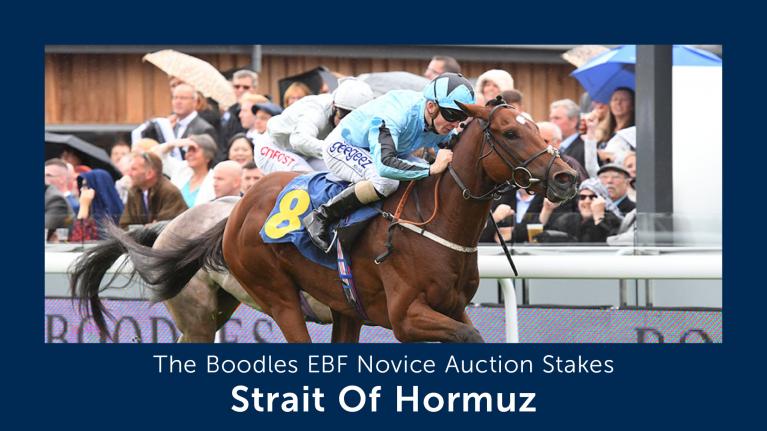 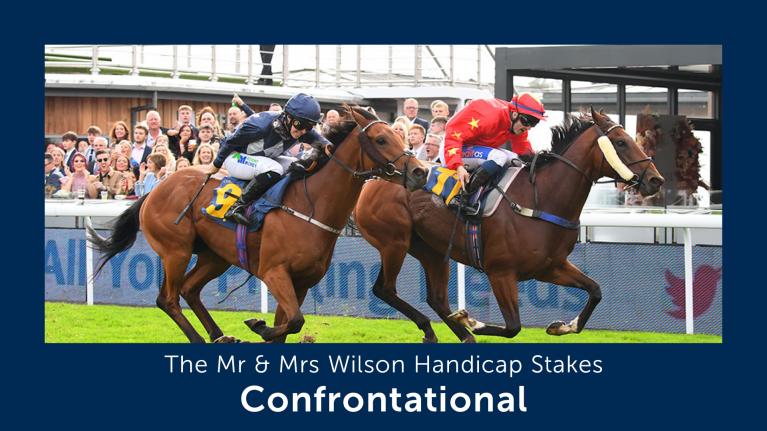 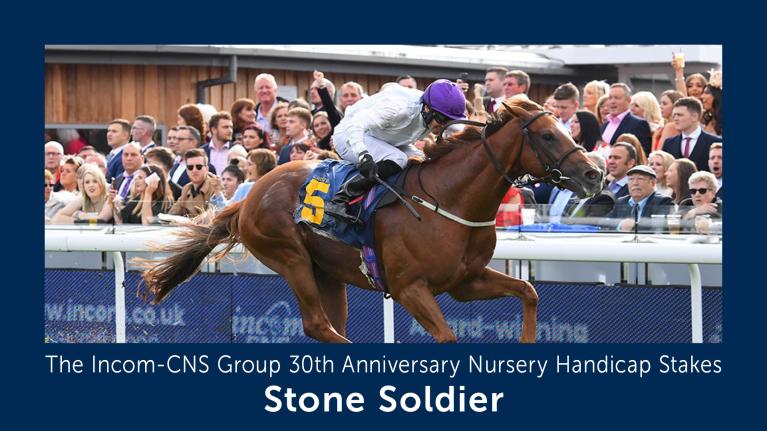 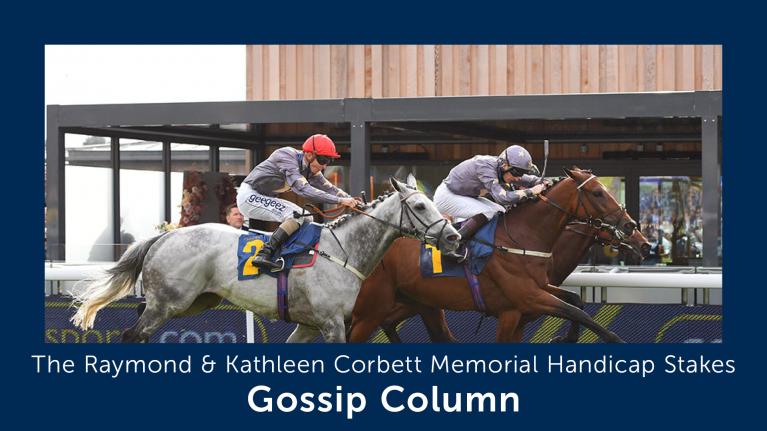 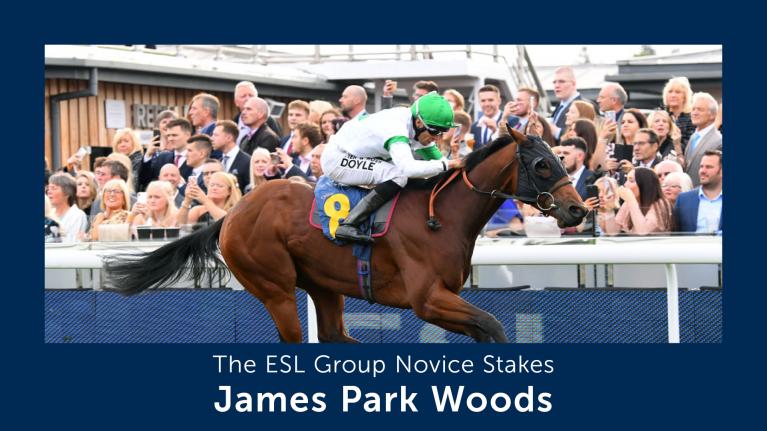 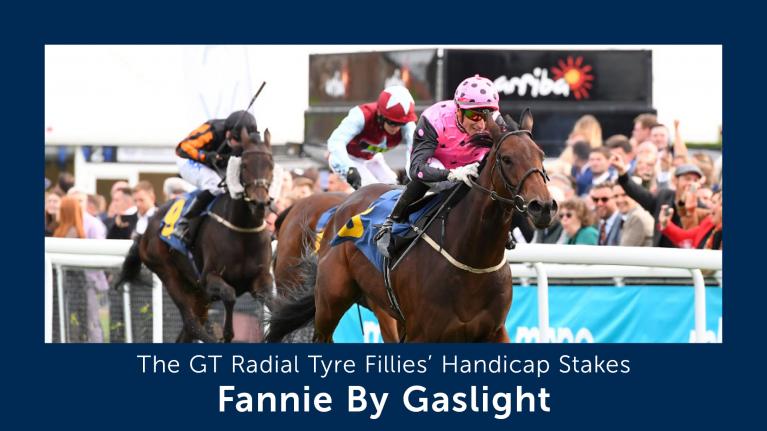 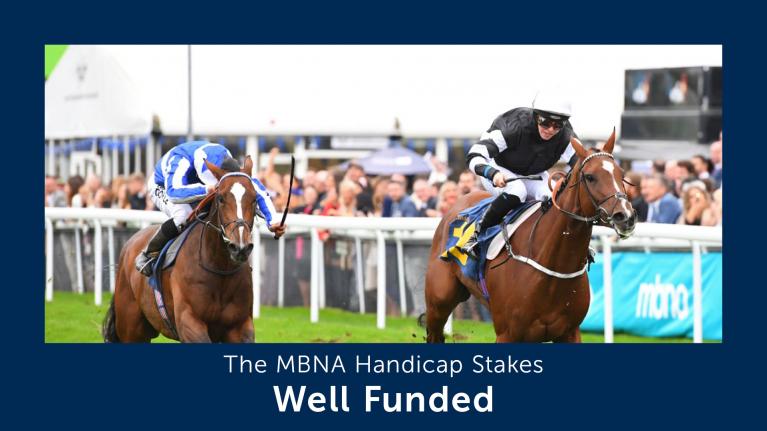