We’re still a few days away from knowing the final field for the Tote Chester Cup, but for those wanting to get ahead, a look towards the trends for the historic race might help punters nail their colours to the mast early.

A maximum field of 17, racing around Chester’s tight circuit over 2m2½f means the Chester Cup takes some winning. And if previous renewals are anything to go by, there are few things that are vital to a horse’s chances.

We’ve picked out seven of the clearest stats from recent times.

No substitute for the turf

With the advent of all-weather racing 32 years ago, there has been ample opportunity for trainers to keep their horse’s racing throughout the winter, ready for a spring campaign.

However as far as the Chester Cup goes, those who have made their last start on the artificial surfaces prior to lining up on the Roodee have had no luck. Since 2000, 47 horses have lined up for the race off the back of an all-weather prep, but none have won.

Applying that literally to our current entries for the race rules out a number of horses towards the top of many ante-post lists such as Postileo and Grandmaster Flash. 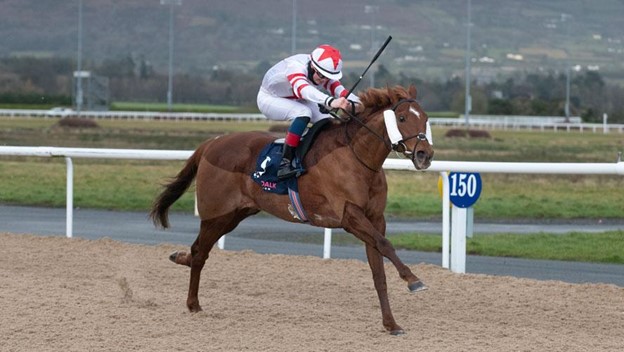 The sharpness of Chester racecourse might lead some to believe that if a horse is ever going to stay marathon distances it will be on the Roodee. That may be true, but the Tote Chester Cup is not the place to test that theory.

Since 1989, only Suegioo (2014) has won the race on their first attempt at going two miles or further; such is the competitive nature of the race.

Ian Williams’ Cardano, the likely partner of Ryan Moore is one of the principals to fall foul of this trend in 2021.

All but one winner since 1986 aged 7 or younger

While national hunt trainers have done well in recent years in the race, don’t assume that the older horses are the ones to look towards.

Nicky Henderson’s No Heretic has been the only Chester Cup winner aged eight or above in the last 35 years – a stat the likes of the three-times placed Who Dares Wins and well-fancied Not So Sleepy have to overcome.

Winning the Chester Cup can often be the catalyst to bigger things with Trip To Paris taking the Gold Cup at Ascot a year later and Overturn scoring at Grade 1 level over hurdles subsequently.

However, this race is often, at the time, the biggest success of a horse’s career, with just one winner having previously tasted success at Listed or Group/Graded level in the past 20 years.

Could a Listed success for Dermot Weld’s Falcon Eight mean his handicap mark has taken too much of a hammering? 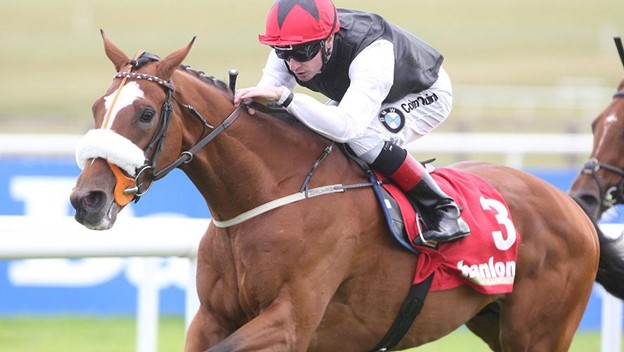 While we’ve banged the drum for young, unexposed types, such is the unique nature of the Tote Chester Cup that having plenty of racecourse experience is a requisite.

We have to go back at least three decades to find a winner of the contest who lined up off the back of fewer than seven previous races.

Several lightly raced types look likely to be popular here, such as John and Thady Gosden’s pair Almighwar and Golden Rules, but they may just lack that experience.

Chester form not a necessity

The idiosynchronicity of Chester might lead punters to favour those with plenty of form on the Roodee, with the track’s tight turns often catching long-striding types out.

However, there is no need to exclude horses with no, or little, previous experience of Chester, with just one winner in the last 30 years having run more than twice at the venue before.

Finding the type of horse to go well at Chester is important, it just may be that we haven’t seen that in action yet.

Form trend looks to be turning

In years gone by punters wanted to be looking for a horse who had finished down the field last time out, and perhaps protected their handicap mark, before lining up in the Chester Cup.

However, that trend looks to be changing, with four of the last six winners finishing in the frame on their previous start. What’s more, in those six renewals, 65% of those horses to have won or placed had done so on their previous outing.

The trends in action

Applying these seven trends to the top 30 horses currently entered in the race (before we know the final field of 17), whittles the race down to just three candidates.

Elysian Flame and Rochester House clashed at Newbury last time out, with the former scoring by a neck, with Mark Johnston’s horse 6 lengths back in third.

Michael Easterby’s horse has been consistent throughout the winter and into the spring, mixing up his assignments between hurdles and on the flat. Ground conditions will suit whether it softens up a bit before the race or not, and he might be the one to side with.

The only other horse in the 30 to tick every trends box is Tom Dascombe’s Rajinsky. Currently number 25 on the list, he needs eight to come out on declaration day to get a run, but off the back of a tough win at Ripon, he certainly looks to have the credentials to go close in the Tote Chester Cup. 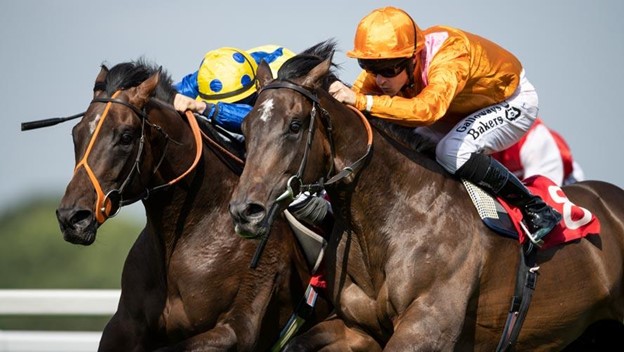 Pools for the Tote Chester cup will be available on Thursday evening, with Tote+ ensuring punters get a 10% dividend boost when betting directly with the Tote.

We use cookies on our website to give you the most relevant experience by remembering your preferences and repeat visits. By clicking “Accept All”, you consent to the use of ALL the cookies. However, you may visit "Cookie Settings" to provide a controlled consent.
Cookie SettingsAccept All
Manage consent